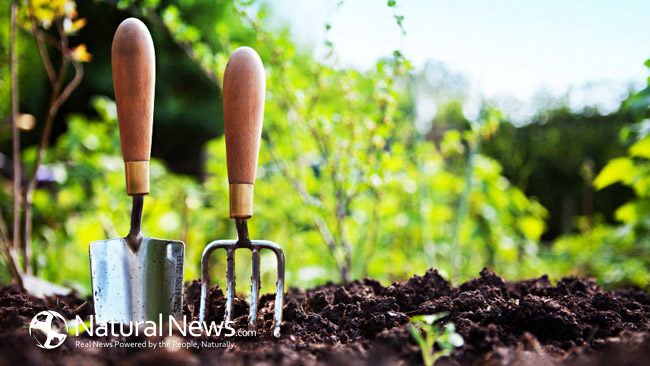 OTTAWA, ON. (WEB) July 14, 2014 – 3Dprintler, an Ottawa-based tech lab, is turning to the Internet to generate interest in their 3D-printed hydroponics system called 3Dponics.

It’s made up entirely of recyclable materials and 3D-printed parts and allows users to grow organic, fresh foods in the comfort of their homes.

In keeping with Kickstarter’s guidelines, 3Dprintler’s goal is to raise $2,500 in 30 days, starting July 9, 2014. While they appreciate a financial contribution, their primary objective is to establish a social backing for the project and build an online community of growers, 3D printers and fresh food lovers alike.

The 3D-printed hydroponics system itself already exists and works; in fact, the company’s been developing it for two years. Prior to the launch of their Kickstarter campaign, 3Dprintler made the digital files for the system’s 3D-printed parts available on Thingiverse.

Once people build their own 3Dponics, 3Dprintler expects an online community to develop. Members will upload and share their files; sell or trade their produce; and share tips and tricks, ultimately improving the 3Dponics system and expanding the online community.

“In this community, there will be something for everyone—from 3D printers to gardening enthusiasts to food fanatics. There’s a wide range of benefits: it’s eco-friendly, practical for urban dwellers with little space for a garden, and it’s making use of one of the hottest modern technologies, which is 3D printing. We use the system ourselves. Now we’re just itching to put it into the hands of others and build on it,” says Michael Golubev, CEO and founder of 3Dprintler.

Getting started with the system will be simple. Instructions and the design files (for the 3D-printed parts) will be available for free on the 3Dponics site, in addition to Thingiverse, and the system itself costs only a penny per day to operate.

The team is committed to turning ideas into tangible objects, empowering creators and teaching people about 3D printing. Today, they have nearly 6,000 students enrolled in their online web courses.