The Origin of the Constellation of Libra 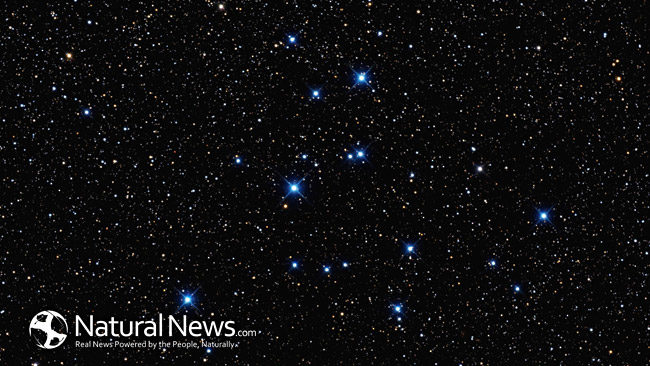 Libra Born People
Because Libra people are born at a time of year that the seasons as well as days are in perfect balance of one another, Libra born people naturally carry a sense of equality within them. This sense of equality also translates into a sense of justice, fairness, and balance with their environment and individuals that surround them. Leave it to a Libra to find the middle ground in almost any dispute that involves two parties at opposite extremes.

For a video presentation please click here: The Origin of the Constellation of Libra

For a video presentation to better understand the constellation of Virgo please click here: The Origin of Virgo: The Virgin Constellation

Cosmic Balance: Origin of the Constellation Libra, the Scales.
http://www.space.com/26088-libra-constellation-scales-origins.html