The Origin of the Ares Constellation 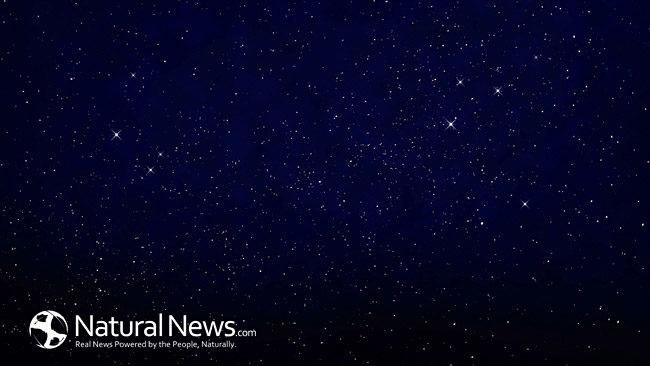 Ares is a unique constellation. Although this constellation is consistently revered with anger, irrationality, and conquest it nevertheless has an origin that mysteriously intertwines a great Ram. So why does this constellation symbolize war? And what are the origins of the Ram?

Although fairly difficult to determine it is believed that according to the ancient Babylonians this constellation used to symbolize the Agrarian worker to a ram from a shift in the zodiacal calendar due to the growing association with Dumuzi the Shepard. This reference comes from the Boundary Stones that date from 1350 to 1000 before common era. According to the Babylonian Mul Apin the Ares constellation was the final constellation along the elliptic.

It is well known that according to the ancient Greeks the constellation of Ares represented the god of War. However, what is not well known is that the constellation of Ares has roots in Greek history with Jason and the Golden Fleece. The story goes that a Ram with a Golden Fleece was sacrificed to Zeus and the Fleece kept guarded by a dragon. On conquest, Jason and the Argonauts stole the Golden Fleece and forever commemorating the Ram amongst the stars. Later the Romans, prior to the formation of Christianity, strongly associated the God Ares with the planet Mars, much like the Greeks, as it was believed that during this constellations time of rule it governed much of Western Europe and Syria and indicate a strong temper in an individual.

After the globalization of Christianity, Muslim astronomers, who revived ancient text books that survived destruction, modeled on the precedent of Ptolemy’s teachings. The Muslim astronomers came to much dispute however as al-Sufi’s depiction resembled much of the Ram while other Arabic and Islamic astronomers placed the Ram elsewhere in the sky.

A common trait amongst Ares people is often their temper. However, these people, much like the position of their zodiac, are also associated with youth as their constellation is the bringer of spring. These people are also closely associated with the planet Mars which fuels their temper as well as their passion. If you know an Ares or are an Ares understand that it is in your zodiac genealogy to possess an adolescent maturity as these people are youthful and the most playful of all the constellations.

For a video presentation please click here: The Origin of the Ares Constellation