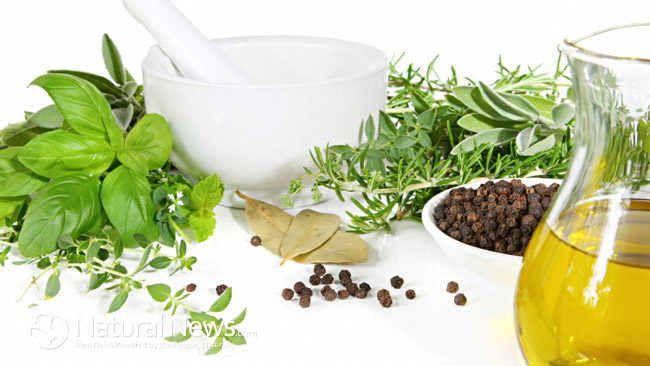 Oregano oil is the ultimate antibiotic. Oregano is a powerful herb with unique healing properties. Did you know that oregano has eight times more antioxidants than apples and three times as much as blueberries?  Antioxidants are needed to protect our body against free radical damage. They boost the immune-system naturally. Oregano Oil is the most potent plant oil in the world! The distribution of oregano oil  started in Ancient Greece. In Greek the word oregano is translated  as joy of the mountains. The Greeks were first to use oil for medicinal purposes, such as a powerful antiviral, antibacterial, antiseptic, anti-fungal agent and also as a remedy for pain, and inflammation.  It was the main antibacterial tool used by Hippocrates. Oregano leaves were traditionally used to treat illnesses related to the respiratory and digestive systems.

In 1977, at the second International Congress of Phytotherapy and Aromatherapy in Monaco, a French doctor named Belaiche unveiled his Oregano Index that uses Oregano oil as the base reference to compare the bactericidal action of other substances. The reason he chose Oregano Oil is because he determined by rigorous laboratory experimentation that, out of all natural essential oils, Oregano was the closest to an ideal antibacterial agent.

This aromatic essence (Oregano) is almost always the leader. Among the most active oils Oregano is the “best of the best…” The essential oil of Oregano has always provided me with amazing results in treating infectious diseases. Besides Oregano oil’s bactericidal action, it also prevents spasms, convulsions and nervous disorders. In my estimation, the antispasmodic qualities help to synergize its wonderful antiseptic powers which comforts me everytime I prescribe it for my patients. It is surprising that Oregano oil has been known for a long time but is only now being recognized for its therapeutic powers.

Clean your Body’s Drains: 10 Ways to Detoxify your Lymphatic System