What is Oil Pulling, Does it Work? What Are its Benefits? 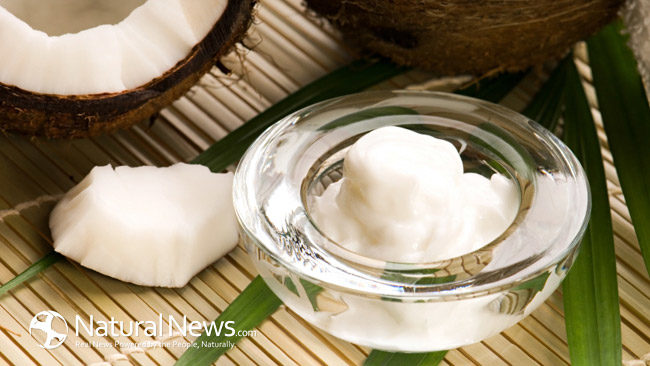 What is Oil Pulling?

Oil pulling is an ancient Ayurvedic therapy believed to promote oral health and detoxification and simply done by swishing a tablespoon of oil (typically coconut oil, olive or sesame oil) in your mouth for 10-20 minutes. Some sources even claim that dental caries, or cavities, have also been shown to be reduced by up to 50% in persons who practice oil pulling.

Ancient Ayurveda texts claim that oil pulling may cure about 30 systemic diseases and even today. The primary reasons for oil pulling is to remove bacteria, parasites and other toxins from your teeth and mucus membranes, and detoxify. It is recommended to oil pull when you first wake up. Before brushing your teeth, before coffee, before water and on an empty stomach.

When the body is under toxic stress, headaches and migraines occur. It is nature’s way of asking for some time out to recover. By eliminating bacteria from the body via oil pulling, headaches can be avoided.

According to Women’s Health, bacteria from your mouth can get into the blood stream and several species of bacteria that cause periodontitis have been found in arterial plaque and are known to contribute to heart disease. Oil pulling prevents this bacteria from getting into your blood stream.

Eliminating toxins out of the body takes a lot of work. In fact, it can be downright draining. Oil pulling can actually help to increase energy because it relieves the body of the stress to eliminate those toxins. It saves the body energy, which in turn gives you more energy to do things.

How to Do Oil Pulling?

Put a tablespoon of your favorite oil into your mouth first thing in the morning.
Swish the oil in your mouth and move jaws up and down as if chewing. The idea is to keep the oil moving.
Do this for 15-20 minutes. If you can’t do it that long, just do what you can. It becomes easier.
Whatever you do, do not swallow the oil as you will ingest the toxins you are trying to wipe out. Afterwards requires brushing your teeth with an all-natural fluoride-free toothpaste, and rinsing your mouth out.

Oil pulling is most effective when it’s done in the morning, before you’ve had breakfast or anything to drink. Do chores or take a shower to pass the time.
Oil pulling is safe to do 1-3 times daily.
After 3-5 days, you should be able to notice the effects of oil pulling.