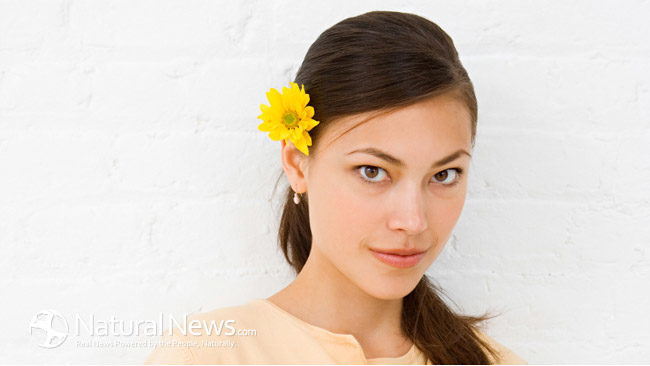 Thanks to the commercialized representation of beauty, you’d be hard pressed to think that it was anything less than a model or movie star; physical “perfection” highlighted by luscious hair and perfect skin. Although the nuances have changed throughout the years (skinny eyebrows vs. thick eyebrows, a “slender build” vs. an “athletic build”, etc.), the advertorial concept remains the same; we are presented with what beauty is, and encouraged to strive for it.

But what if beauty could be more?

Beauty is, by its most literal definition, relative. It is based on perception, and perception varies from person to person. So what if companies capitalized on this, and used a broad spectrum of models to demonstrate the many faces of beauty? It’d be a refreshing departure from conditioning us to fear being/looking anything less than “desirable”.

A person’s achievements, struggles, intelligence, and emotions all contribute to what makes them beautiful—not simply hair and makeup.  The argument persists that what we (as humans) find attractive is largely primal, based on intrinsic predispositions that hearken back to our cave-people days. Despite the painfully slow place at which aspects of society have developed (looking at you, Equal Pay Day), I’d like to think that we have evolved enough to admit that physical attractiveness can be heavily influenced by non-physical traits.

Can a picture highlight more than physical beauty? What about emotion? Or strength? Companies like Desigual, Birthday Express, Nordstrom and the controversial (but still renowned) Dove campaign believe that it can be done. Not just done, but brilliantly executed, reflecting the diversity that exists across the globe.

What a shame it would be if there was only one rigid definition of beauty. Attempting to coerce the general population into subscribing to a singular idea of beauty is no different than trying to place all music under one genre. There are multiple musical genres because a solitary one simply couldn’t categorically account for all of the world’s music. One rigid definition of beauty can’t contain all of the beauty that exists across the planet.