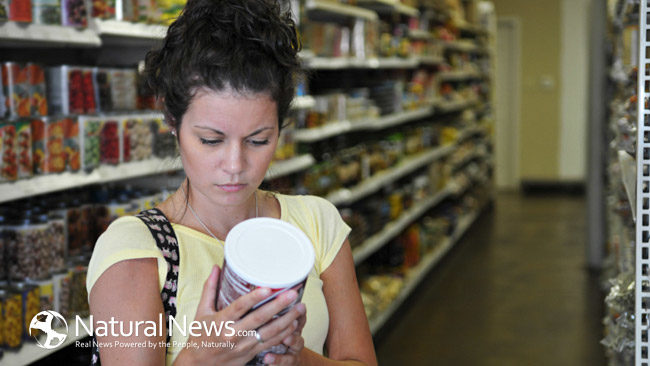 We have all recently read about Michelle Obama’s health crusade and the proposed changes to the nutrition labels on our food.  In explaining the need for the proposed changes to our food labels, the first lady stated that “Our guiding principle here is very simple: that you as a parent and a consumer should be able to walk into your local grocery store, pick up an item off the shelf, and be able to tell whether it’s good for your family.”  Now that is a premise most every parent would agree with and in fact was espoused in one of President Obama’s main campaign promises to the American people in 2007.

President Obama was elected in part, because in 2007 he promised the American people that he would make sure people know whether or not their food was genetically modified.  Further, that the American people have the right to know what is in their food (See www.youtube.com/watch?v=zqaaB6NE1TI).  Unfortunately, President Obama broke that campaign promise which the American people relied on to their detriment.  Today, Michelle Obama has seemingly unknowingly cast the spotlight on her husband’s betrayal, by proposing nutrition label changes that exclude identifying foods that have been genetically modified.

Parents simply cannot tell whether or not a food item is good for their family, if the food label fails to identify whether or not it has been genetically modified.  President Obama’s latest efforts via the First Lady, to create the appearance that he has our best interest at heart, falls way short of the mark.  While something is still considered better than nothing, the hypocrisy of this latest move is insulting at best.  If the President and the First Lady truly wanted parents to be able to know if food was good for them just by reading the label, we would have a federal GMO label law.  But alas, we do not have any such law on the federal or state level, but we do have a continuous supply of organic and GMO free food being served to the Obama family.  Apparently it’s important that the Obamas know what food is good for their family and the rest of us are on our own.