Obamacare Once Again In The Republicans’ Crosshairs 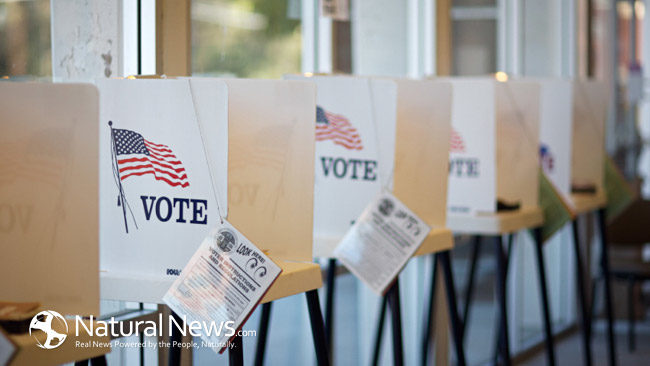 The elections are over and the Republicans have sent a clear message to the White House via the American people.  Not only are the House of Representatives and the Senate now controlled by a Republican majority, but the majority of Governors across the nation are Republican as well.

Although Democrat Mario Cuomo was re-elected New York’s Governor by a wide margin, that victory was both expected and hollow in nature.  Challenger Rob Astorino, who boasted a lackluster resume consisting of being Westchester County Executive and program director for satellite radio’s Catholic Channel, appeared to be offered up by the Republicans like a lamb to the slaughter.  Notwithstanding, Cuomo still lost by majority in Long Island’s Suffolk County.

With the Republican stage set, the U.S. Supreme Court has now just agreed to hear yet another challenge to Obamacare.  This time the issue before the court will be the validity of health insurance subsidies provided through the federal run marketplace/exchange, in states that do not have their own exchange.  If the court deems same invalid, it will affect some 37 states and millions of people who otherwise would not be able to afford health insurance.  Such a decision by the court could effectively deliver a stake through the heart of Obamacare, thereby rendering it lifeless.

Although the U.S. Supreme Court upheld Obamacare in general back in 2012, Justice Roberts who was the swing vote in upholding Obamacare did so based on a technicality.  Justice Roberts concluded that the Affordable Care Act was essentially a tax, in that the only penalty for not getting health insurance was an additional payment to the IRS.  More recently in June 2014 in the now well known Hobby Lobby case, the Supreme Court struck down the provision of the Affordable Care Act requiring employers to pay for employees’ contraception, as it applied to closely held corporations.  Accordingly, the prior litigation history of the Affordable Care Act suggests, if not evidences, the Act’s vulnerability heading into this latest challenge expected to be heard in for Spring 2015.

Clearly with all this contested litigation, the Affordable Care Act has become anything but affordable.  In light of the inordinate cost to implement Obamacare, one can’t help but wonder if the Republicans succeed, what will be the cost to the American people to deconstruct Obamacare?