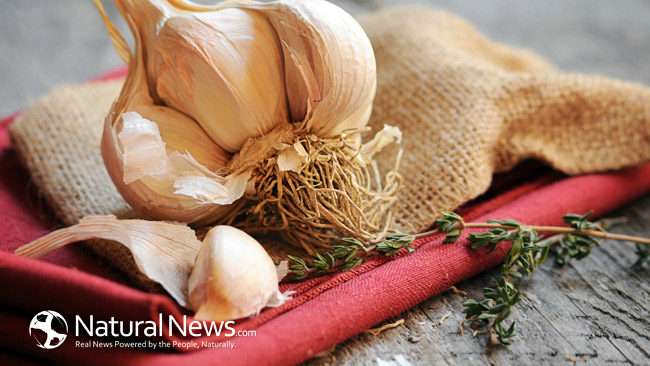 Please help spread awareness, use the one-click buttons above to share this article with your friends.

November is lung cancer awareness month, a time dedicated to increasing society’s understanding about the disease, generating support and engaging in additional research efforts. Here’s a look at some lung cancer statistics as well as the top five foods to eat to help fight the spread of cancer cells.

While tobacco smoke is the biggest carcinogen responsible for 85% of all lung cancers in the United States, even those exposed to second hand smoke can develop lung cancer. Statistics on the Lung Cancer Alliance’s web site show that 17.9% of people with lung cancer never even smoked. However, in addition to smoke, lung cancer may develop due to family history, occupational exposure to materials such as asbestos and poor diet.

Broccoli: Broccoli tops the list of green, cruciferous vegetables that help fight lung cancer. The reason? It contains sulforaphane, which ups the production of enzymes that can eliminate carcinogens from cells. Broccoli consumed in any form is fine, but raw or juiced is believed to be optimal in order to ingest the vegetable in its purest form.

Green tea: Studies have shown that heavy smokers who drank decaffeinated green tea had a 31% decrease in their urinary levels of 8-OHdG (a marker of oxidative stress in DNA that is higher in people with lung cancer as opposed to other cancers). Green tea has long been touted for its powerful antioxidant properties, namely catechins, espoused for its ability to diminish cancer risks and contribute to longer lives. Quite simply, tea’s properties have been found to stop a tumor from even forming in the first place.

Whole grains: According the University of Maryland Medical Center, foods high in iron and zinc (which whole grains have) is a large factor in reducing the severity of lung cancer symptoms.

Salmon: This fish is an important source of Omega-3 fatty acids, a healthy fat that helps maintain a strong system. Omega-3 helps regulate circulatory and nervous system functions and is especially beneficial for those with a compromised system due to lung cancer complications. The fatty acid is also responsible for delivering proper vitamins throughout the body. Furthermore, it contains protein which the American Cancer Society says people with cancer need more of than those without the illness. In fact, low protein consumption can actually delay lung cancer healing. All of this, along with a balanced diet, plays a role in preventing lung cancer cell growth.

Note: With the sad state that our waters, and therefore its inhabitants are in right now, finding wild caught fish that promotes health might be a challenge. Additional choices for healthy fats include chia and flax in whole seed, ground, or oil form.

Garlic: One of garlic’s potent ingredients, diallyl sulphide, acts like an antibiotic in the body and is often sought after by lung cancer patients because it may help reduce the production of cancer-causing chemicals. Garlic can also increase the white blood cells in the body, responsible for fighting toxics and helping prevent lung cancer.