We are not at War with Islam but ISIS is- Part2 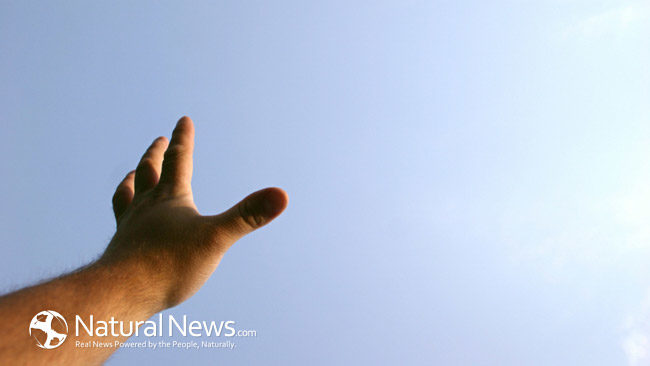 3 questions ISIS must answer if “Islamic”

Personally, Muslims I know are citizens of the civilized world. Some of them may be devout and hold the Islamic texts as literal words of God, but in practical terms I don’t think they will go along with it. For example, if they find out a son or daughter of theirs is gay, they will never accept or advocate for the punishments in Islam.
The problem is that some extremists who are well-paid, equip their ideologies with that of literalism (that is in every religion!) to crush others in different lands and sink this boat which many good men and women are living in peacefully.

In my way of being critical of all these misuses of religion in the name of religion, I continue my questioning of ISIS here again.

It is known that all religions forbid the killing of emissaries. What is meant by emissaries here are people who are sent from one group of people to another to perform a noble task such as reconciliation or the delivery of a message. Emissaries have a special inviolability. Ibn Masoud said: ‘The Sunnah continues that emissaries are never killed.’ quoted by HE Prof. Sheikh Mustafa Cagrici Former Mufti of Istanbul, Turkey Journalists—if They are honest and of course are not spies—are emissaries of truth, because their job is to expose the truth to people in general. You have mercilessly killed the journalists James Foley and Steven Sotloff and many others, even after Sotloff ’s mother pleaded with you and begged for mercy. You even killed David Haines who was an only aid worker.

1-Isn’t what you have done strictly forbidden in the religion of Islam?

It is forbidden in Islam to force people to convert

It is known that the verse: ‘There is no compulsion in religion’ was revealed after the Conquest of Mecca, hence, no one can claim that it was abrogated. You have coerced people to convert to Islam just as you have coerced Muslims to accept your views. You also coerce everyone living under your control in every matter, great or small, even in matters which are between the individual and God. In Al-Raqqa, Deir el-Zor and other areas under your control, armed groups who call themselves ‘al-hisbah’ make their rounds, taking people to task as though they were assigned by God to execute His commandments. Yet, not a single one of the Companions did this.

2-If God wanted this (coercion), do you not realize he could have done this through the minutest details of his religion? Why forcing into it then?

It is forbidden in Islam to deny children their rights.

You have made children engage in war and killing. Some are taking up arms and others are playing with the severed heads of your victims. Some children have been thrown into the fray of combat and are killing and being killed. In your schools some children are tortured and coerced into doing your bidding and others are being executed. These are crimes against innocents who are so young they are not even morally accountable. God says: ‘What is wrong with you, that you do not fight in the way of God, and for the oppressed men, women, and children who say, “Our Lord, bring us forth from this town whose people are evildoers and appoint for us a protector from You, and appoint for us from You a helper”.’ (Al-Nisa’, 4: 75).

3-Recently children are trained in your camps to execute dozens of soldiers in Syria and Iraq, what is the reasoning behind it?

To sum up, Your interpretation of Islam simply lacks logic, (what all humans take as granted), and its tendency to extreme literalism has led many (mostly naive believers) go along with the idea that you hold the true faith by your side when taking all those horrible actions against humanity.

“ISIS is neither Islamic nor a State”