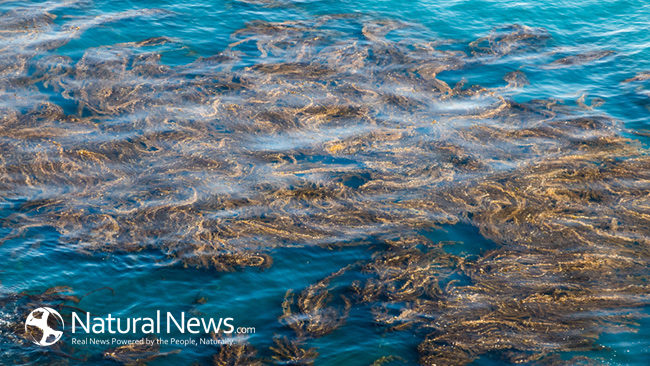 It’s hard to believe now, but North Carolina was once a haven for oysters.

Rewind the clocks to the 1880s, when records show just how many of the shelled creatures were harvested from the state’s coastlines. Around this time, fisherman tallied hefty harvests of almost one million bushels.

By the turn of the century, though, things started to change.

For one, the demand for oysters grew and fishermen started to overharvest them. Human development also caused damage the oysters’ natural habitat. It also introduced new diseases into the water, especially ones brought by non-native species. These factors sent the oyster population into a steady decline.

Fortunately, almost 20 years ago, people began to realize just what they were missing without a fresh, healthy supply of oysters next door. There are plenty of ways to find out just how a particular project might affect the earth, too.

Environmental testing, for one, allows teams to see how equipment will hold up in different types of climates and situations. Perhaps if the oyster team needed to implement a new type of machinery, this would be their route. Instead, they relied on research, habitat rebuilding and an overall increase in the harvest of oysters from the North Carolina coastline.

Of course, the latter bodes well for dollar signs. It turns out, though, that it’s not just about a tasty dinner: Oysters offer a wealth of benefits to the world around them, too.

Good for More Than Eating

Oysters make effective filters, so reintroducing them into estuaries can make water cleaner and healthier. Once they do this, they inspire other species to move into the shallow-water spaces that they inhabit. This means big bucks for local fisherman, as many consumer-friendly catches – such as blue crabs and red drum – like to hang out in these shallow pools. They also promote the growth of sea grass, which attracts shrimp and scallops, two more lucrative seafood species.

It might be hard to believe, but the tiny oyster can also have mighty effects when it comes to the shoreline. They keep beachside properties safe by reinforcing coastlines and holding on tight. This is particularly helpful in North Carolina, where hurricanes regularly rock the coast.

Finally, oysters can lessen the amount of nitrogen in the water around them. Nitrogen is often the cause and fuel for algae outbreaks; it also causes fish to die.

With all of this information in mind, there has been a push in North Carolina to restore the state’s oyster population to its former glory. Proponents of the shellfish cite all of the above, plus the money that could be gained by growing their numbers along the coast. Many beachside communities would benefit from the increased income and professional opportunities, too.

Fortunately, there’s a model that shows just how helpful it can be to increase the number of oysters. In North Carolina itself, a deep-water sanctuary called Crab Hole oyster sanctuary has had all of the positive effects listed above, except for the shoreline protection. That’s only because it’s housed within Pamlico Sound, far from the coast.

The Crab Hole will create almost $1 million in environmental benefits in its first five years of life, and experts predict that it’ll only continue to pay dividends for the state.

Let’s not forget that they taste pretty delicious. Oysters might just be enough to draw even more tourists to the North Carolina coast, combining the state’s naturally beautiful coastline with naturally rich and tasty flavors.

Cleaning up the water, drawing more lucrative seafood species, protecting the landscape, creating jobs and generating revenue? It seems as though the little oyster can do it all.