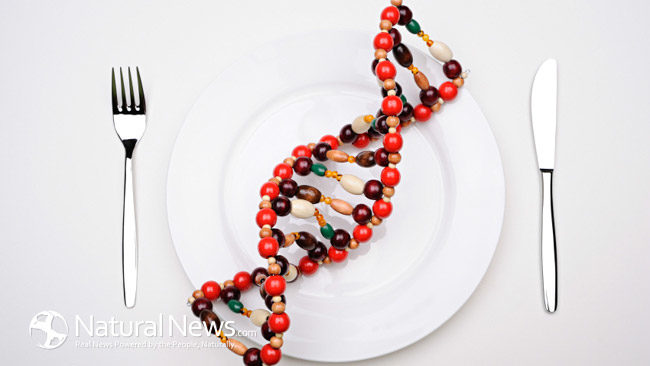 A non GMO diet plan, (also referred to as a no gmo diet) shows new hope for individuals with gluten sensitivity. GMOs have been named as a possible cause in the growing number gluten disorders. 18 million Americans are reported as having a gluten sensitivity issue.

A report released by the Institute for Responsible Technology (IRT), claims that genetically modified foods may be responsible for a number of gluten related diseases.

The report from IRT agrees with proposition made by The No GMO Diet.  The No GMO Diet made the presumption that BT toxin found in GMOs, and punches holes into a bugs stomach, also increases the chances for stomach disorders. Now, IRT shows evidence of this proposition in a new report.

The No GMO Diet

From The No GMO Diet:

“BT toxin is injected into seeds. This create genetically altered crops that resist pests. The toxin is designed to blowup a bugs stomach once it starts to eat the plant.

BT toxin is artificially embedded into the DNA of the seed. Every cell of these “terminator seeds” is designed to produce this deadly toxin. As a bug start to eat the plant, the BT toxin is ingested and triggers in the bug’s stomach to explode it from the inside out.”

The report from IRT clarifies that these “hole punching toxins” actually attack individual cells and not just the stomach.

However, gluten is typically found in wheat products. As reported earlier, GMO wheat does not have FDA approval. So how are GMOs related to gluten disorders?

The No GMO Diet might give us a clue;

“When I read about what these [BT] toxins can do to a bug’s stomach, I had to wonder why gastrointestinal disorders like IBS, leaky gut, and other digestive diseases have risen in number during the same time more GMOs were introduced into foods.

The No GMO Diet also pointed out that nearly 80% of your immune system is located in the digestive system. And cites a landmark study that found that 93% of blood samples taken from pregnant women, and 80% from umbilical cords tested positive for traces of these same deadly chemicals found in GMOs.

The report from IRT also cited this study.  However, IRT also proposes that GMOs may be the trigger that can cause these  gluten-related disorders:

“Gluten sensitivity can range in severity from mild discomfort, such as gas and bloating, to celiac disease, a serious autoimmune condition that can, if undiagnosed, result in a 4-fold increase in death. Genetics alone cannot explain the rapid rise in gluten-related disorders, and experts believe that there must be an environmental trigger. There continues to be much debate about what that environmental trigger may be.”

Are GMOS the Trigger To Gastrointestinal Disorders?

As noted in The No GMO Diet and confirmed by the report from IRT, it’s very possible that gluten sensitive individuals are likely to have an imbalance in their gut flora. This imbalance can be caused by ingesting these BT toxins found in GMOs. This is especially true for those who already have celiac disease.

What’s worse is what hapens once people find out that they may be gluten sensitive. They’re more likely to switch from wheat to corn products. And nearly 90% of all corn grown in the USA are genetically modified. It’s a “out of the frying pan and into the fire” scenario.

As more research becomes available, consumers are destined to see many other health problems related to GMO consumption. As noted on The No GMO Diet, “…even doctors are now waking up to the fact that GMOs can destroy internal organs, wreak havoc with your hormones, and cause untold misery for the unsuspecting consumer much like doctors finally figured out that smoking cigarettes leads to many diseases.”

As I also pointed out in The No GMO Diet, consuming GMOs can be likened to smoking cigarettes. It’s highly unlikely someone will die of ling cancer from smoking one cigarette. It’s takes years of inhaling deadly carcinogens from these cancer sticks to wear the body’s natural defenses down.

Much the same way, consuming GMOs from a variety of different processed foods, even in small amounts, can tear down the body’s natural ability to defend itself until disease starts to set in.

If you’re already overweight and unhealthy, continuing to consume GMOs can lead to awful consequences in your “later years.”

Change your health and change your life by getting GMOs off your table and out of your life.

Brett Allen is the author of The NO GMO Diet. More than just a self-promoter, Brett is absolutely convinced that GMOs cause a host of current health problems including IBS, leaky gut, and is even plays a part in Autism.