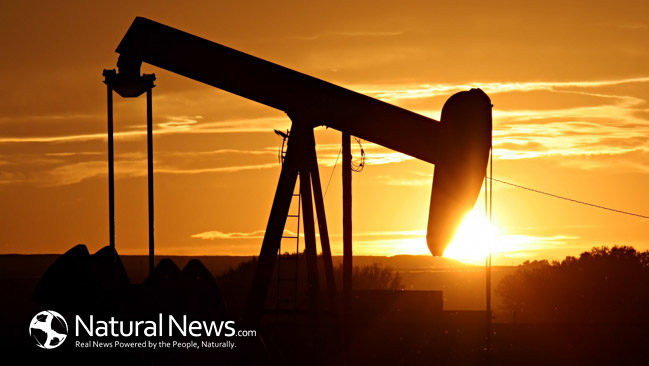 The New York State Court of Appeals has affirmed two lower court decisions upholding small town bans on fracking, effectively delivering a massive blow to the fracking industry.  In doing so, the court upheld the “Home Rule” authority as empowered by the state constitution and expressed in the local zoning laws of Dryden and Middlefield, NY.

The “Home Rule” provision of the New York State Constitution states,”every local government shall have the power to adopt and amend local laws not inconsistent with the provisions of this constitution or any general law…except to the extent that the legislature shall restrict the adoption of such a local law.”  The court stated that the municipal “Home Rule” law empowers local governments to pass laws both for the ‘protection and enhancement of (their) physical and visual environment…’ and for the ‘government, protection, order, conduct, safety, health and well being of persons or property therein.’

Appellants argued that state legislation adopted in 1981, known as the “Suppression Clause,” pre-empted the local zoning laws and therefore superseded same in accordance with the “Home Rule” provision of the state constitution.  The court stated that it could not say that the “Suppresion clause added long before the current debate over high-volume hydrofracking and horizontal drilling ignited-evinces a clear expression of preemptive intent.”  The court continued to state, “The Zoning laws of Dryden and Middlefield are therefore valid.”

The court decision sends a clear message that people and not corporations, have the right to decide how their community develops.  Noteworthy however, is that the court stated its decision passes no judgment on the merits of fracking and that, “these are major policy questions for the coordinate branches of government to resolve.”  Further, the court acknowledged that the state legislature has the right to pass a law that supersedes or eliminates the “Home Rule” capacity of municipalities to pass zoning laws that “exclude oil, gas and hydrofracking activities in order to preserve the existing character of their communities.”

This court decision is the latest headline in the ongoing heated fracking debate in New York State.  Scales of Justice has detailed same in our prior September 25, 2012 blog entitled, “Federal Court Dismisses NYS Fracking Suit For Full Environmental Review,” our November 13, 2013 blog entitled, “Fracking Company Sues Homeowner With Flammable Water For Alleged Defamation,” and our February 24, 2014 blog entitled, “Governor Cuomo Sued To Compel Fracking In New York” (See www.liattorney.com/scales-of-justice.html).  As Governor Cuomo continues to stall on making any final decision until after the election, may he be mindful of this latest court decision which reflects the voice of the people.