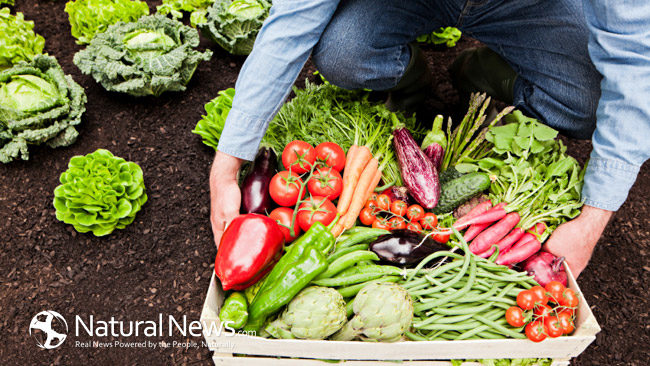 We’ve all heard about the problems in agriculture, from GMOs and CAFOs to aging farmers and mad cows. But, what all these acronyms and statistics don’t add up to is change. So, about four years ago, my childhood friend Andrew Monbouquette and I decided it was time to showcase positive stories of people transforming the food system from the ground up. And this is what our inspiring new documentary film, Growing Cities, is all about.

The film follows us as we travel the US, visiting the people who are challenging the way this country grows its food, one vacant city lot and backyard chicken coop at a time. From New York to New Orleans, we’ve found urban agriculture has remarkable power on many levels—it connects people to their food, strengthens communities, revitalizes blighted areas and much more.

In some ways, urban agriculture is akin to the past generation’s back to the land movement, but with a crucial difference. Today’s new farmers are not running away from society’s problems but tackling them head on. They are helping solve issues like hunger and childhood obesity, and giving hope to many communities where there was little previously.

And while there’s lots happening in major urban centers like New York and the Bay Area, more and more are putting down roots in their own smaller hometowns. For instance, in Omaha, Nebraska, where I’m from, a collective of young people came together to form Big Muddy Urban Farm, which has a 25-member CSA and grows on vacant lots throughout the city. In the heart of industrial farming country, these farmers are a shining beacon of hope and a wonderful example for residents, many of whom don’t know a CSA from a GMO — which, let’s be honest, is probably true for a majority of Americans.

To me, this is our blueprint for changing the food system— we must branch out and work in the places that need it most, often in our own backyards. As Eugene Cook, a farmer in Atlanta, says in the film, “Grow something: grow where you are.”