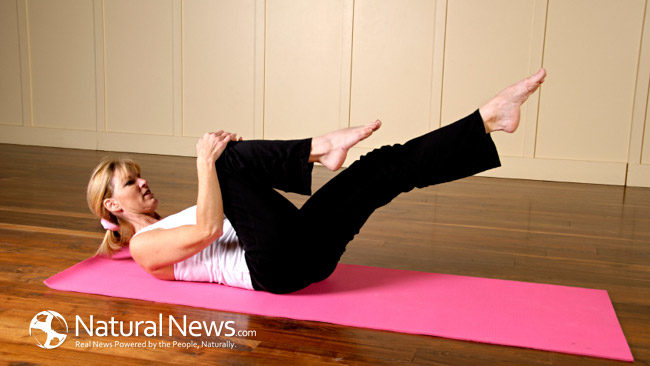 Arthritis is the leading cause of disability in the US, causing an enormous economic impact, as well as untold impact to peoples’ lives.  Over 55 million Americans having been diagnosed with arthritis, with 2 out of every 3 of those diagnosed being between the ages of 18 and 64.  There are over 100 types of arthritis, with no known cures for any of them.  Osteoarthritis (OA) is the most common type, affecting more than 31 million Americans, followed by rheumatoid arthritis (RA).  Arthritis is considered to be a chronic disease that can at best be managed through pain killers, anti-inflammatories, exercise, and even diet.

In the past several years, a growing number of studies have emerged that show that regular yoga practice can help reduce pain and enhance function in those suffering from arthritis.

The growing body of evidence from studies suggests yoga is a reasonably safe and feasible option for many people living with rheumatic conditions. This holistic approach to exercise with an emphasis on mindfulness and stress reduction may also offer additional opportunities to enhance psychological well-being, reduce pain and enhance function and participation, as part of a comprehensive disease management approach. – “Yoga in Rheumatic Diseases”

For example, clinical studies of those suffering from arthritis have been conducted where they were put through an eight-week yoga practice program, and their outcomes were compared to a similar control group of participants, who did not go through the yoga program.  Those who practiced the yoga experienced less pain, increased energy, better sleep, and a wider range of movement, as a direct result of the yoga practice, and continued to experience the benefits, even nine months after the study had concluded.

Yoga constitutes an active movement therapy that the participant is actively involved in doing, much like Tai Chi.  Other practices that doctors sometimes recommend to people with arthritis, such as massage and chiropractic therapy, are referred to as manual therapy and tend to be more passive, although they can also be helpful.  Now a new study published in Complementary Therapies in Medicine just last month, found that adults with arthritis who engaged in movement therapies such as yoga, overall got more benefit and saw better results than those who only used manual therapies.

Clinical studies continue to show that a regular practice of yoga can greatly improve the quality of life of those who have been diagnosed with arthritis.  Those who practice yoga consistently have greater energy, more elevated moods, more mobility and less pain than those who do not.  Thus, practicing yoga on a daily basis can become an integral part of managing arthritis effectively.

Known as the Be at Peace Coach, José helps clients find holistic ways of meeting their goals, and helps them find inner peace. He is author of "Spiritual Living for Busy People", and is also a Qi Gong practitioner and teacher.