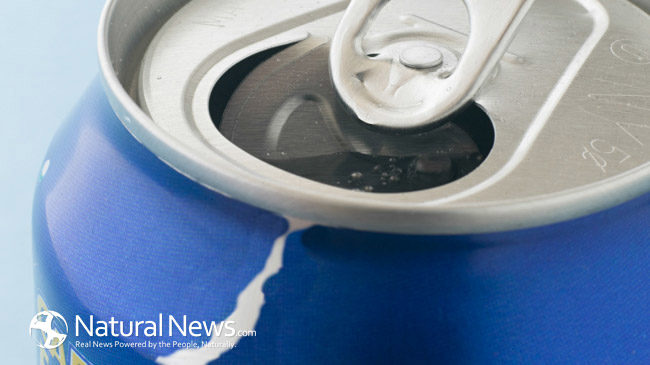 Every day, one in five Americans drinks a diet soda. Recent studies show that soda consumption is linked to low bone mineral density in women and children. One of these studies is specifically focused on the effects of diet soda consumption on bone health. The researchers emphasized that this study is derived from the notion that drinking behaviors between diet soda and regular (sweetened with sugar) soda among women often are different. As observed, women tend to resort to diet sodas–over 20 diet sodas per week–in an effort to avert hunger between meals or replace calorie-containing drinks that may cause weight gain.

The study concluded that concentrations of parathyroid hormone (PTH), which stimulates the breakdown of bones to deliberately increase blood calcium when it begins to get too low, rise significantly as a result of consumption of diet soda.

The researchers conducted an experiment on two groups of 18 to 40-year old women. Women in one group were given with 24 ounces of diet cola on two consecutive days. The same goes to women in the other group but instead of diet cola, they were given water. The researchers found out that women in the first group did excrete more calcium in their urine compared to the second group. This observation suggests that this loss of calcium may serve as the basis of the observed linkage between soda consumption and low bone mineral density.

Caffeine has been known for many years to promote bone loss as it increases calcium excretion. Nonetheless, the caffeine contained in sodas may not be the only ingredient that affects bone health. One study conducted in 2006 and published in the American Journal of Clinical Nutrition suggests that there is a strong linkage between low bone mineral density and either caffeinated or non-caffeinated soda (both regular and diet), but not other carbonated drinks. Most other carbonated beverages do not contain phosphoric acid unlike sodas.

In the United States, dietary phosphorus is often consumed excessively, that is at about 3 times the recommended levels, whereas dietary calcium is often consumed below the recommended level. This is in part due to phosphorus-containing additives in many foods, such as commercial dressings and meat products, and beverages, such as sodas. Phosphorus is a vital component of bone mineral, however, a higher concentration of dietary phosphorus compared to dietary calcium can greatly alter mineral metabolism and boost the breakdown of bones, resulting to lower bone mineral density. In a study wherein women were given increasing quantities of dietary phosphorus, increased bone breakdown and decreased bone formation were observed. This suggests that the phosphorus content of sodas triggers calcium loss.

Evidence suggests that there is nothing healthy about diet sodas and they do not help with weight loss in any way. Diet sodas are simply made from water treated with artificial sweeteners (whose health effects are still questionable) and other additives, especially phosphoric acid. Not only do diet sodas weaken our bones, these are also associated with kidney dysfunction and obesity as well as diabetes.