Negligence and Malpractice Soaring in the Medical Industry 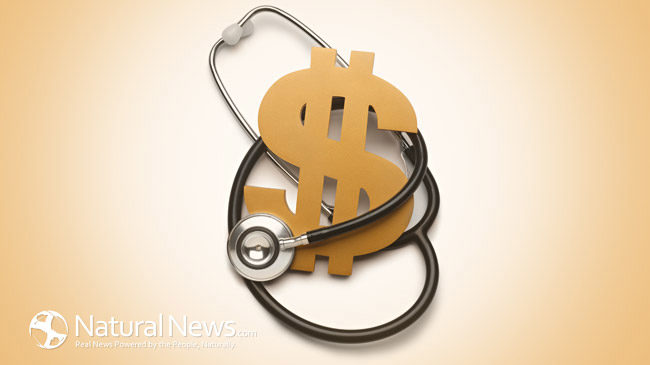 Negligence is a word that gets thrown around quite a bit in the healthcare industry. Over the past century, soaring litigation and administrative oversight have caused quite a bit of reform in how healthcare providers operate.

However, some medical practitioners still don’t take negligence seriously and fail to take proper steps to prevent it.

According to the report, there is a four step process for locating the proper duct to cut during the surgery. The surgeon is alleged to have bypassed those steps and cut the wrong duct, with the patient later dying from the procedure.

Following proper procedures include more than surgery. In fact, they extend to personnel who may not even have attended medical school. Failing to follow proper safety procedures can involve just about anyone employed by or working with a medical care facility.

A jury in Oakland County Michigan returned a $5 million verdict in October 2015 for a wrongful death suit brought against the Fountains of Franklin assisted living facility. An elderly patient in their care was found in distress after ingesting dish washing detergent. One of two caregivers were on dinner break at the time – exceeding the 30 minute break time by 26 minutes. The other was dispensing medicine to 17 other patients.

Failure to diagnose is the number one reason found for doctors being sued, according to attorneys at Buckfire Law. In late 2015, a patient in Massachusetts with a history of cancer was not properly diagnosed according to plaintiff’s claims. Despite a history of cancer, it is alleged that the doctor failed to recommend follow up treatment for the patient who again was found to have multiple scattered pulmonary nodules that showed up in a CT scan.

Two years later, the patient showed up to the hospital with what he believed was pneumonia, but it was found that he had Stage IV lung cancer as a result of one of the nodules. This case was settled prior to trial for $1.9 million.

While it may seem like large verdicts make up the majority of these payouts, such is not the case. Small lawsuit verdicts and settlements add up quickly. In fact the average settlement of cases that make it to court is between $200K and $300K. If you do the math, you will see how many malpractice cases there actually are.

If you are not yet surprised, then you are in the minority. 70% of doctors who are sued are surprised that they were named as a defendant in a negligence lawsuit, with only 27% of them actually suspecting to ever be sued during their career.

Regardless of your position in the world of healthcare, malpractice can fall on you if you fail in your duty of care.