Why You Need To Eat More Turmeric 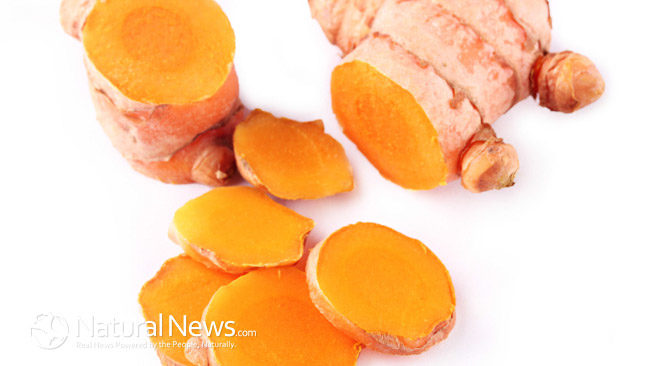 Most of us know turmeric as just a vivid orange spice, something we might add to curries for an extra flavour boost, or use to colour rice a magnificent yellow. But there is far more to this humble plant than first meets the eye.

Recent research has proved what countries in South Asia have known for thousands of years: that turmeric has multiple health benefits and can be used to prevent both dementia and cancer. So why is turmeric, a plant in the ginger family, so good for our health?

The key ingredient in turmeric is curcumin, and this is also the compound that gives turmeric its deep orange colour. Used for hundreds of years in Ayurveda, Unani, and Siddha medicines, it is only now that the link is being made with preventing cancer and dementia. The World Alzheimer’s Report of 2009 found that only 3.6% of South Asians over 60 suffer from dementia, compared with 7.2% of Western Europeans. Likewise, cancer rates in India are vastly lower those in the west.

So how can turmeric prevent diseases like cancer? Turmeric helps to maintain healthy cells by fighting free radicals, and curcumin stops enzymes that can potentially grow cancerous. Multiple studies suggest that curcumin may be able to reduce the number or size of cancerous tumours, or even prevent them from developing altogether. It should be noted that these studies used animals as their subjects, but nonetheless, a 2006 study showed that curcumin prevented the growth of colon cancer in humans, too.

As for Alzheimer’s disease, many scientists believed that the antioxidant and anti-inflammatory properties found in curcumin are so powerful that they are able to break down the amyloid plaques in the brain that cause Alzheimer’s. If blood vessels are clear, more oxygen can be fed to the brain, and this could significantly improve overall brain function.

The health benefits certainly don’t stop there. Studies on animals have shown that curcumin helps lower cholesterol and stop the build-up of plaque that blocks arteries. Its natural anti-inflammatory properties allow curcumin to help treat issues such as inflammatory bowel disease, multiple sclerosis and eye inflammation. Further, it fights colds and flu, promotes healthy indigestion, reduces symptoms of bloating and gas, and may help diabetes suffers by improving glucose control.

It seems as though turmeric is about as close to a miracle spice as there is. Golden in quality as well as colour, adding more turmeric to your diet is an easy way to enhance your health with minimal effort. If you don’t eat the type of meals that go well with turmeric, you can take it as a supplement or grate it, like ginger, to make a warming turmeric tea.