Naturally Treat and Prevent Ebola – Share with Everyone You Love 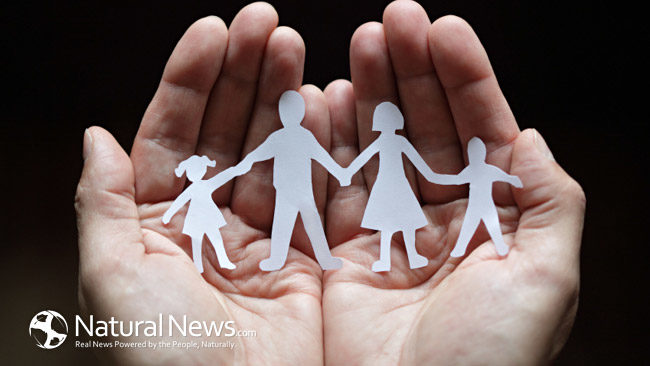 (ANH) With the panic from Ebola spreading across the country, the public is rarely exposed to the natural ways to prevent Ebola, or treat the patients. This is even more vital because the natural ways can often be self-administered and are far less expensive. Additionally, they often boost the immune system. People that are most susceptible to Ebola are more likely to have immune systems that are compromised.

The “Catch-22” of drug economics, is that no company or person will spend the large funds needed to run clinical trials if the product that is being tested is unable to be patented, and transformed into a massive revenue-maker. This practically ensures that natural treatments will be ignored, while synthetic forms of vaccines and other drugs will be engineered.

The circumstances in which government creates and protects drug industry monopolies has always been outrageous. Now with a major threat of a deadly pandemic in sight, it is completely unacceptable. It is absolutely essential that voters are made aware of what is happening behind closed doors in Washington, so they can speak up and create a movement in our political system—before millions of people needlessly lose their lives and our economy is dealt a lethal blow.

Silver has been utilized as an antimicrobial for thousands of years, and carries the ability both to attack viruses and inhibit their transmission. Intravenous vitamin C would also be a huge benefit to patients in clinics and hospitals that have already contracted Ebola.

In addition to these approaches, some new research has uncovered other effective and natural treatments for Ebola:

Action Alert! Write to both FDA and Congress. Ask them to permit natural treatments for Ebola without the lengthy drug approval process. Send your message from the Alliance for Natural Health today!

Theoretical Evidence that the Ebola Virus Zaire
Strain May Be Selenium-Dependent: A Factorin Pathogenesis and Viral Outbreaks?

The advent of the cytokine storm