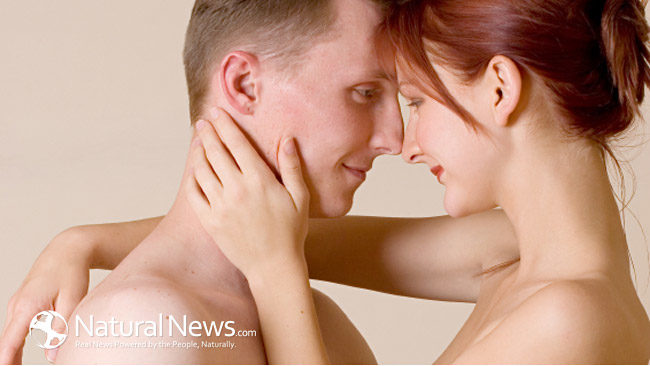 There have been a lot of stories about natural birth control lately. The thing is, not many people know what it is or how to describe it.

Natural birth control methods in the media generally mean anything that you could use that isn’t some kind of device or drug. That leaves you with fertility awareness based methods and withdrawal.

Contrary to popular belief, they aren’t the same thing and don’t need to be used together.

Lately, I’ve been seeing a lot about withdrawal. It’s a legitimate form of birth control. The effectiveness is only one to two percentage points different from condoms for both perfect and typical use. But, rather than taking the effectiveness studies on withdrawal at face value, we are seeing it being called “nothing” in most popular news outlets.

I totally identify with the women who are using withdrawal. Hormones aren’t great for you or the environment, IUDs cause unpleasant side-effects at best and major trauma to your uterus at worst, constant use of condoms can be a drag, and other non-hormonal methods don’t have the greatest effectiveness ratings. So what’s a woman to do?

But there is a missing piece of the puzzle, something that isn’t talked about much. Generally it’s mistaken for the rhythm method, or thought that it’s something you have to do along with withdrawal, but it is actually it’s own very effective method.

The natural birth control method that has it all

The missing puzzle piece: The sympto-thermal method of fertility awareness. The sympto-thermal method of fertility awareness is a method in which you find out when you are fertile and during that time (the average is about 8-9 days per cycle) you either abstain, use a barrier, or have sex that doesn’t involve genital-genital contact.

So how do you find the fertile phase?

No, it’s not just counting days on a calendar or an app. If you do that and your cycle is irregular or suddenly changes (it happens more than you think) you might be in for a surprise. That is why the rhythm method is unreliable and “natural birth control” has a bad rap.

How the sympto-thermal method of fertility awareness works

This method works by identifying your hormonal state.

Your hormones, while they may seem unpredictable at times, actually have to act in a certain way in order for ovulation to happen. Not only that, but after ovulation happens it sets off other actions of your hormones.

These hormones also do something cool. They actually make things happen in your body that you can see. Meaning, you don’t need some crazy hormone test to see if you are fertile or nearing ovulation. All you need is to check your temperature and cervical fluid to know what is going on with those crazy hormones of yours.

So, how are these signs telling you that you’re nearing or past ovulation? And how do they actually give you an accurate fertile time? Here is the scientific basis for why the method works.

With all of this information, you can actually pick out an accurate fertile phase because you can see when you are physiologically capable of getting pregnant.

Why fertility awareness is often seen in a negative light

So then, why do you hear so much bad stuff? even with the above explanation of the sympto-thermal method of fertility awareness being mistaken for the ineffective rhythm method or equated with withdrawal it seems kind of weird, right?

Another thing that you have to keep in mind is that you have a lot of personal responsibility with this method. You can learn it well and not take any risks, or you could try to glean enough information off a few websites and take risks and say “Well, I was using fertility awareness!” When you got pregnant.

Unfortunately, the latter DOES happen. It’s not because you or anyone you know is stupid and can’t figure out how to do birth control properly, but it just so happens that because there is so much fear and misconceptions surrounding the sympto-thermal method of fertility awareness that many people shy away from talking about it or recommending it. This includes your doctor, sex ed teachers, and even prominent alternative health leaders.

So, if you are interested in breaking the silence, embracing the awesome way your body will help you to avoid pregnancy, and learning the sympto-thermal method of fertility awareness, I’d recommend taking a class with a qualified fertility awareness educator.

Ready to learn more but not quite ready to take a class? Come to a free webinar on December 10th, 2013 all about the sympto-thermal method of fertility awareness.

What do you think? Would you like to learn to chart your cycles? Do you already?

Hannah Ransom wants to teach you more about how your hormones work and just how you can leverage that information for natural birth control, and much more, using the sympto-thermal method of fertility awareness. She writes all about fertility awareness and hormonal health at http://holistichormonalhealth.com