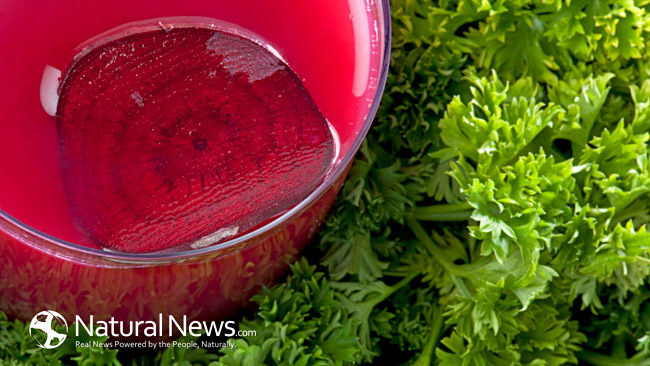 If I tell you, there is a super carotenoid that works to reduce inflammation, and thus, consequently helping in reduction of following diseases like:

To back-up my claims:

The conventional methods of reducing inflammation such as NSAIDS, is not good enough. Since, 1999, the New England Journal of Medicine, has reported that NSAIDS are as fatal as AIDS. NSAID like Vioxx, is reported to have caused 60,000 people to death.

Carotenoid are responsible for different food hues. From violet-red of beets, to bright green of pepper to rich red of tomato. Although, there are 700 carotenoids, only 10 are easily present in our bloodstream. These carotenoids are not just food colors.

One such, super potent carotenoid is astaxanthin, which is present in “haematococcus pluvialis. Astaxanithin has UV protecting radiations for algae, when nutrients, and water are scarce. Best sources for astaxanthin are salmon, shellfish, and krill; or you can eat microalgae as the direct source of astaxanthin. Pink salmon is pink as it feeds on astaxanthin. So, its immensely rich in astaxanithin.

Astaxanthin helps to strengthen your central nervous system, eyes, and brain from dementia, blindness, macular degeneration, cataracts, and also ease out on retinal-blood barrier, and the brain-blood barrier.

I suggest you to go for “Natural Astaxanthin,” which is extracted from H. Pluvialis, a marinealgae. In place of synthetic versions. As these supplements are supposed to heal inflammation by 80% in arthritis patients with a success rate 4 out of 5 patients.

To consult Kiran for Health Coaching Session, visit her eclinic at the following result: