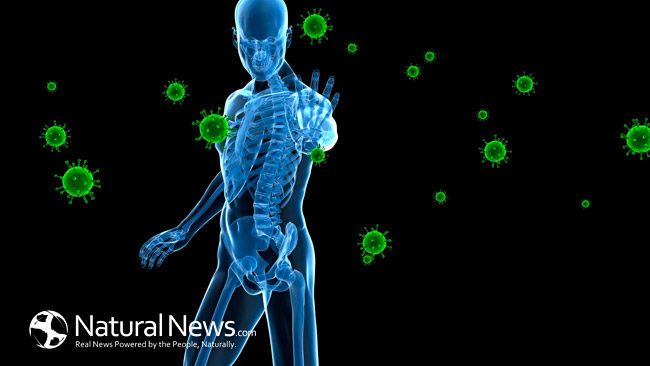 Nations unite to help prevent disease outbreaks.  A Global Health Agenda to prevent and fight infectious disease outbreaks before they spread globally is taking place with the help of the United States and 26 other nations.

Health officials in the U.S. say there are too many countries lacking the health care capable of notifying other countries around the world when infectious diseases surface in their remote locations.  According to Kathleen Sebelius, Secretary of Health and Human Services, less than 20 percent of countries are prepared to act in response to emerging infectious diseases.  She points out:

“Germs do not recognize or stop at national borders.  A threat anywhere is indeed a threat everywhere.”

Reports from scientists assert they detected the spread of a number of older diseases in new locations, which includes the first manifestation of mosquito-borne chikungunya virus in the Caribbean.  However, at this latest meeting, the U.S. praised China for alerting other nations about the emergence of last year’s bird flu.

Saudi Arabia attended the meeting, as well.  Their attendance is significant, in that nations are playing close attention to a mysterious new respiratory virus emerging in Saudi Arabia.  According to the Centers for Disease Control and Prevention (CDC), the Middle East Respiratory Syndrome (MERS) was first reported in Saudi Arabia in 2012.  MERS is a viral respiratory illness caused by coronavirus called MERS-CoV.

Goals of the Global Health Agenda to fight disease outbreaks

The goal of this new effort entails the U.S. collaborating with other nations to boost local disease monitoring and prevent disease outbreaks, develop tests for various pathogens, and help regions create and strengthen systems to respond and report to public health emergencies.

The Obama administration is in the hunt for $45 million for new funding to expand the work.  Additionally, the CDC plans to redirect $40 million from its current budget for similar projects in 10 other unnamed countries.