How Nasal Balloon Can Help With Glue Ear 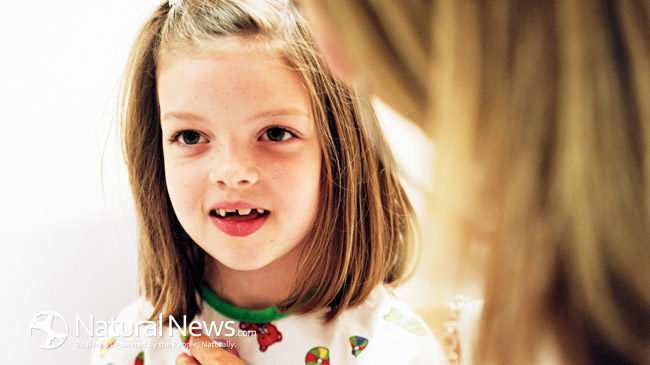 Giving children antibiotics too frequently can cause them to develop a resistance to the antibiotics and can worsen the conditions they have.

Middle ear infections are often treated with antibiotics, and in some patients these infections recur repeatedly. Beyond this, many medications for ear infections have not been approved by the FDA for effectiveness in the conditions for which they are prescribed.

What is Glue Ear?

Glue ear, also known as Otitis Media, is a condition in which thick fluid collects in the middle ear ceasing free motion of the ossicles, preventing sound vibrations from being passed to inner ear. Parents usually have no idea their child has a problem until the child is not able to hear well or has excessive pain.

According to Dr. Jordan Josephson from New York’s Lenox Hill Hospital, the most frequent reason that children get glue ear is because their Eustachian tube (connecting the ear to back of the nose) gets clogged. Reactions to sinus infection, allergies, or pollution traveling through the tube can become very thick, clogged the tube resulting in glue ear.

The most common treatments for glue ear start with the antibiotics, antihistamines, decongestants or intranasal steroids to relieve the infection. These treatments are only potentially effective in the early onset of glue ear. Once the fluid has built up to a level where the hearing is affected, most doctors recommend the insertion of drainage tubes to relieve the pressure.

Dr. Ian Williamson of the University of Southampton performed auto-inflation with a nasal balloon on children between ages of four and eleven with the thick fluid associated with glue ear. The children were instructed to blow into a nozzle through each of their nostrils. At the end of the nozzle was a balloon that they inflated while popping their ears.

Of the three hundred and twenty children that participated in the study, some were shown the nasal balloon treatment and told to use it three times daily for one to three months. Some of the children were selected for standard treatment of glue ear.

With this treatment, doctors have a simple, low cost, natural and non-invasive way of treating patients with glue ear. There are also no adverse side-effects that come with the use of antibiotics, antihistamines or steroids.