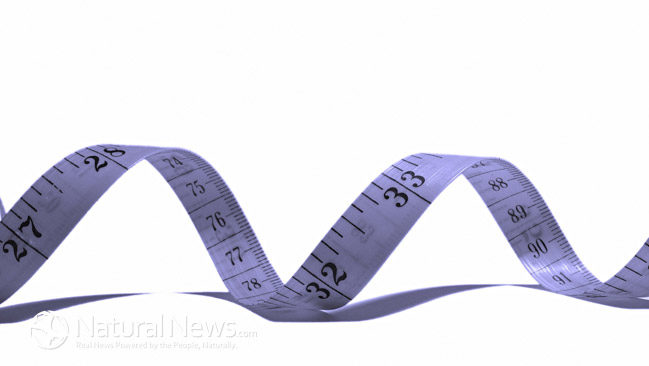 The Military Diet is designed to prepare you for the wedding season and the up-coming summer nearly upon you. It states that the food combinations are made to help you boost your metabolism and burn fat smoothly, which will make you lose weight faster than ever before.

Those who are ready to try it can lose up to 10lbs in only a few days. The most important thing is that it’s completely natural and healthy.

This diet consists of three days of low calorie consumption. This cycle is followed by another one of four days of estimated calories intake of about 1200 Kcal- 1500 Kcal.

The nutrition regime consists of:

Breakfast:  2 tablespoons of peanut butter on a slice of wholegrain toast with 1/2 grapefruit, 1 cup of coffee or tea without sugar.

Lunch: A slice of whole grain toast, half a cup of Tuna and a bowl of green salad plus a cup of coffee or tea without sugar.

Dinner: 3-Oz (85 grams) of meat, a cup of green beans, one small apple, half a banana, a cup of chocolate-vanilla ice cream.

Breakfast: a slice of toast (whole grain), one hard-boiled egg, half a banana.

Lunch: a cup of cottage cheese and one hard-boiled egg, plus 5 saltine crackers and a bowl of lettuce salad.

Learn how to boil your eggs faster than before.

Dinner:  three small or two medium carrots and tow hot dogs without bun, and half a cup of broccoli, half a banana, half a cup of vanilla ice cream.

Breakfast: one slice of cheddar cheese and 5 saltine crackers, and an apple

Lunch: a slice of toast and one egg, a bowl of green salad

Dinner: A can of Tuna, half a banana, and a cup of vanilla ice cream.

You can have a cup of coffee or tea without sugar between meals. However, you should be aware that the amount of coffee you drink should be limited to up to three cups a day. You are not allowed to have snacks between meals.

Caution: This nutrition plan is not recommended for more than three days since it is not a long-term healthy diet plan.