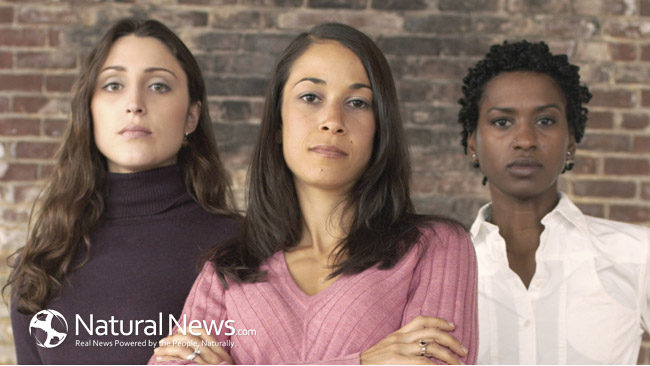 Experts argue that women are being excluded from significant exercise and sport research, due to their menstrual cycle.  Though women are participating in sports more often, they are still being under-represented in meaningful studies, experts report.

In a recent editorial published in the British Journal of Sports Medicine, the authors conclude; “The complexities of the menstrual cycle are considered major barriers to the inclusion of women in clinical trials.”

As a result, the under-representation of women in relevant studies is significant, the authors point out.

Women included in today’s research are viewed in a different light from studies of the past.  Today, researchers are more likely to make sure the women subjects are in the early follicular phase of their menstrual cycle — when levels of oestrogen and progesterone are at their lowest.

But the authors insist that the true impact of these hormones on exercise performance is vague, “thus perpetuating the significant gap in understanding.”

Additionally, the authors add that a reported 41 percent of “exercising women believe their menstrual cycle has a negative impact on exercise training and performance.”

The authors wrote the need for better understanding of the female physiology — including their menstrual cycle.

“There is a clear need to gain better understanding of the female physiology and to define the effects of the cyclical variations in hormones, both positive and negative, on athletic performance. Also, a greater understanding of the menstrual cycle is needed to address the reported negative impacts on exercise training in order to encourage participation and avoid further disparity in gender representation.”

How Researchers Included Women in Their Studies

In years past, women were often left out of research because of the potential harm to unborn babies exposed to drug trials.  In addition, researchers didn’t want to risk including women because they were regarded as “more physiologically variable” than men.

And since researchers were enthusiastic about obtaining “meaningful results with fewer participants and less funding,” they were inclined to exclude women in their research.

The authors note, “Since men were viewed as adequate proxies for women, the years of exclusion of female participants from research were considered inconsequential.”

The authors explain — now it’s more evident that women respond very differently from men to drugs, and that they are twice as likely to react badly to them.

The fact that women react differently to medication is important for pharmaceutical companies. According to the authors of this editorial, 80 percent of the drugs withdrawn from market are because of the “unacceptable side effects” women experienced when they took the drugs.

Today, the authors note despite a narrowing gender gap in exercise and sport participation, “there still remains a significant under-representation of women included in sport and exercise medicine research studies.”

The team of authors reviewed 1,382 sport and exercise research studies involving over 6 million participants, from 2011 to 2013.  They found the representation of women to be merely 39 percent.

They conclude that the complexities of the menstrual cycle are considered a major barrier to including women in clinical trials.