Members of Congress disagree on 2016 budget for NASA 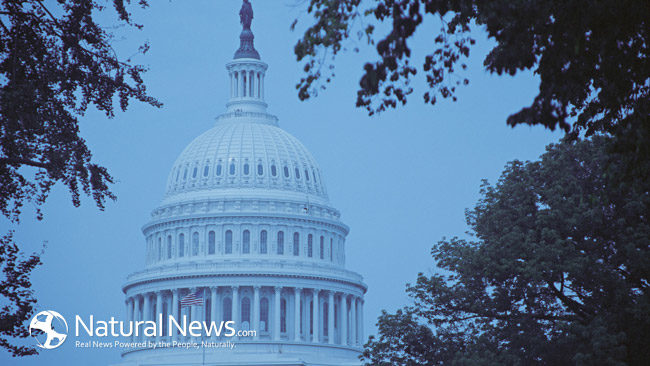 Just a few days after the House approved a 2016 budget for NASA, members of the Senate are vowing to get more money for the organization or at least redistribute the funds to programs they have deemed more important. While $18.5 billion is technically an increase on the current budget, Sen. Barbara Mikulski (D-Md.) said the organization is still “underfunded.”

In her speech at the Maryland Space Business Roundtable luncheon Mikulski noted that the amount of funding the organization will receive in 2016 holds less value than the $14.2 billion budget approved in 2001 when current economical factors are considered. “Although I appreciated what the president advised, I found that the funding for the space program needed to be more robust…” said Mikulski.

The new budget cuts funding for NASA’s Earth Science program by 500 million dollars; a decrease many consider to be unwarranted as the organization has been ridiculed for neglecting Earth related studies.

The budget redistributes funding from the Earth Science and space technology programs to planetary science, the Space Launch System, and Orion with a large portion allocated to the International Space Station (ISS), subsidization for cargo transport, and crew vehicles. According to Spaceflight, “In 2014 Congress passed only $696 million for commercial carriers, increasing it in the current year on a wake-up call from the crisis in Ukraine and a determination from Congress to rid America of a reliance on Russian Soyuz spacecraft to send people to the ISS.” NASA spent $458 million towards the purchase of six seats on Soyuz in 2017 and plans to purchase seats for a 2018 mission as well.

Senator Mikulski said she would seek more funding for the James Webb Space Telescope, a new Landsat satellite, a satellite servicing program, and continued studies in dark energy among other science programs at NASA’s Goddard Space Flight Center in Maryland.

Mikulski, supported by Sen. Richard Shelby (R-Ala.), chairman of the appropriations subcommittee that funds NASA said the Senate will not simply accept the budget the House approved. Yet, Spaceflight says, “NASA will have to live with a flat budget for the next several years.” Mikulski did not mention the dollar amount of funding she would request, for now it’s back to the drawing table with her team.