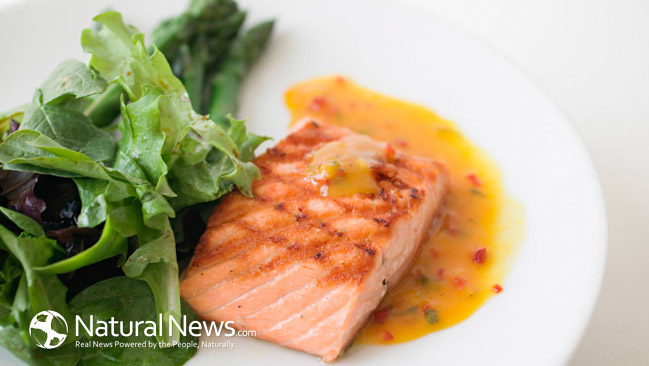 The Mediterranean diet is high in plants including fruits, vegetables, whole grains, legumes, potatoes, nuts and seeds.  They also use large amounts of olive oil and red wine along with moderate servings of fish, poultry, dairy and eggs.  Red meat is rarely consumed in this region.(2)

Though this diet has been around for centuries, it is currently gaining mainstream popularity due research.  Numerous studies have shown that the Mediterranean diet is a good way to improve your health and prevent disease. (2)

A 2010 study supports this information rerouted that those who adhere to the Mediterranean diet were 36 percent less likely to have damage to the brain. (3)

The diet is not only good for the brain, but is also helpful in preventing diabetes, metabolic syndrome and heart disease.  (2)

A 2007 study examined the impact of the Mediterranean diet on 372 individuals who were at high cardiovascular risk.  After three months, researchers assessed changes oxidative stress.  Researchers found that the diet cause reductions in LDL cholesterol along with improvements in other risk factors. (2)

A 2011 study, similar to the 2013 study above, included 418 non-diabetic participants were followed for 4 years.  Researchers examined their risk of developing type 2 diabetes.  The study found that 10 and 11 percent of the individuals in the Mediterranean diet groups became diabetic compared with 17.9 percent in the low-fat control group.  The Mediterranean diet reduced risk of developing type 2 diabetes by 52 percent!(2)

If you are not interested in giving up meat and dairy completely, the Mediterranean diet may be a perfect option that has numerous health benefits.