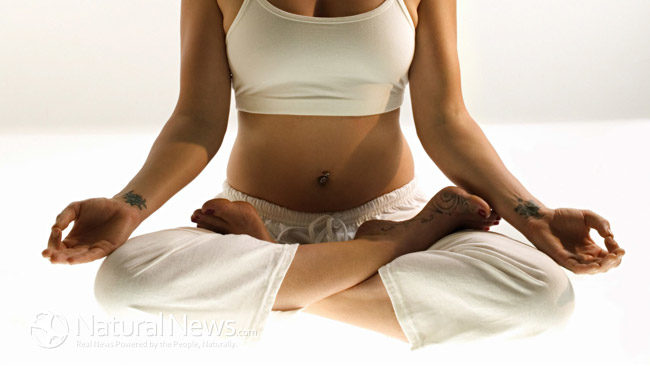 Anecdotal evidence has for decades suggested that the regular practise of meditation has a profound physical and psychological benefits, and in recent years human studies have provided solid scientific confirmation to these suppositions. From physical brain changes to lessened anxiety, the human participants in these studies have experienced measurable benefits. For additional proof, researchers have extended their studies to mice.

By using light to trigger brain activity similar to that seen in humans when they are meditating, Michael Posner of the University of Oregon believes he’s created the first ever meditating mice. Having previously discovered that meditation changes the white matter in the brains of human volunteers, Posner hypothesised that theta brainwaves are responsible for the adjustment.

Measured using electrodes attached to the scalp, theta brainwaves increase in meditators, even when they are in a non-meditative state. The changes this appears to induce in white matter relates to communication between the different brain regions and are particularly noticeable in the ACC, or anterior cingulate cortex.

With the ACC area of the brain regulating the amygdala – which is responsible for our response to fear response – Posner has concluded that alterations in the ACC bring about the positive effect meditation has for people suffering from anxiety.

In order to gain further understanding, Posner undertook the task of creating an animal model of meditation which would allow his team to make new observations. In order to mimic the theta brainwave changes discernable in humans, he used a method known as optogenetics.

A technique in which scientists genetically engineer certain brain cells to be stimulated by light, optogenetics allowed the researchers to induce increased theta brainwave-like activity in the mice. Having received half an hour of this mental stimulation for 20 days, the mice’s behaviour was examined to see whether there was any discernable change.

Attempting to ascertain whether the anxiety levels in mice had changed after this meditation-like activity, they were placed in boxes with areas of light and dark. Frightened mice will not leave the dark areas, and in this way the scientists found out that the “meditating” mice were less anxious than their non-meditating counterparts.

The researchers have yet to conclusively investigate the white matter of these mice, but these early indications of behavioural changes bodes well for research into meditation in the future. It also adds credence to the idea that meditation itself – rather than the relaxation it provides or a placebo effect – can be an effective and scientifically valid way to treat mental health issues such as anxiety.