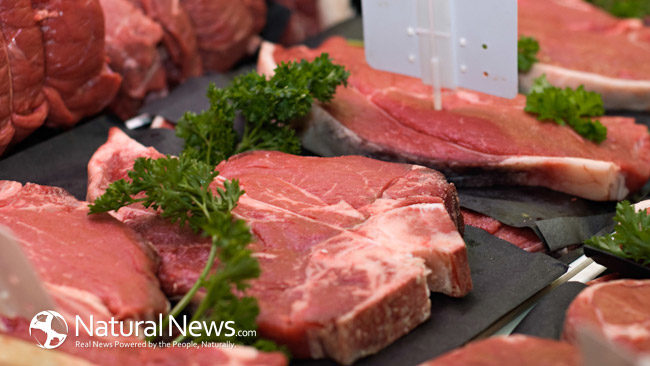 The American Meat Industry (AMI) has succeeded in delivering yet another blow to consumers, by getting the U.S. Court of Appeals to vacate a recent decision in favor of the USDA’s COOL (Country of Origin Labeling) regulation.  The result will be the re-hearing of the case in May, by all eleven judges in the circuit.

The USDA took a stand for consumers by implementing COOL, which requires  labeling of certain meats to disclose the countries where cattle was born, raised and slaughtered.  One of the premises behind the regulation is that since cattle may be born, raised and slaughtered in three different countries, consumers have the right to know where their meats are coming from.  The AMI submits that COOL violates the first amendment by compelling speech that is factual in nature and of no health benefit to consumers.

The outcome of this case is relevant to all consumer label movements, as it centers on the consumer’s right to know what is in the food we eat.  In the U.S., many harmful food ingredients are hidden from consumers under the toxic veil of a food label.  The USDA, which is far from perfect, implements a regulation that truly favors consumers, only to be brought down by the AMI.  Perhaps the adage, “No good deed goes unpunished” is true after all.