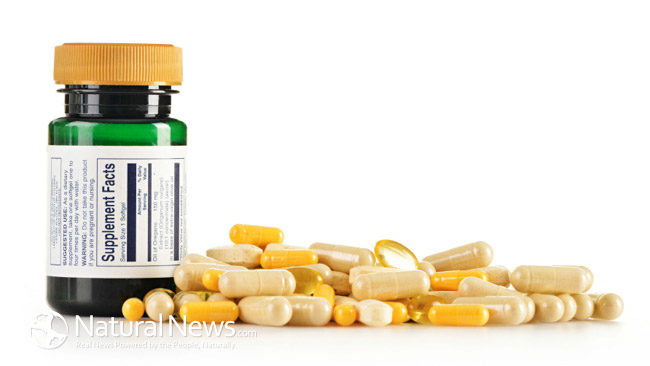 Everyone has heard of antioxidants, and the majority understand they are integral to enhancing and maintaining optimal health and immune function. What most people still don’t know, is the importance of the body’s most powerful antioxidant; Glutathione. Referred to as “The Body’s Master Antioxidant”.

Glutathione (GSH) is an antioxidant found in virtually every living cell on the planet. That’s right, it isn’t unique to humans, it is also found in plants and animals. Vital for the health and function of each individual cell and the organism as a whole.

Unlike other antioxidants, Glutathione is capable of recycling itself once it is used up. Converting itself back into its active form through the methylation process. It can also help to recycle and optimize the function of other antioxidants like Vitamin C and Vitamin E.

Many things can influence the amount of active Glutathione in the body. The number one risk factor for low GSH levels is age.

How You Can Naturally Enhance GSH Levels

There are a number of things you can do in order to improve your Glutathione stores.

Glutathione is slowly gaining traction in the health supplement world. With tens of thousands of medical studies done on Glutathione, health professionals and mainstream media sources are finally clueing in on the remarkable benefits of this antioxidant.

Expect Glutathione to become the next “Big Thing” in both health and fitness supplements. Far from a flash in the pan like so many miracle drugs, the effects of Glutathione are easily quantifiable and realized.