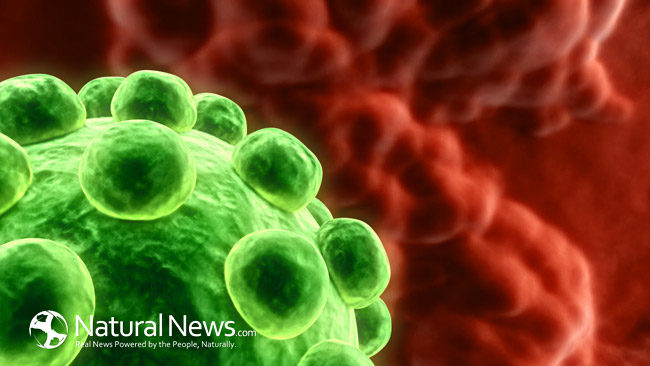 Vernon Johnston was diagnosed with late stage prostate cancer that had spread to his bones. Against his doctor’s insistence, he rejected chemotherapy treatment and instead opted to pursue a plan alkalize, or raise the pH of, his blood, at the advice of his brother. Cancer cells have been proven unable to survive in alkaline environments in vitro, while they tend to metastasize in acidic ones.

His brother suggested Vernon use cesium chloride to do so, but the closest alternative Vernon could find was baking soda, or bicarbonate of soda. He took it together with molasses, in addition to an alkaline-promoting diet, vitamin and mineral supplements, extended time in the sun, and breathing exercises to increase his oxygen intake. Cancer cells are anaerobic, and so are unable to thrive in oxygen-rich environments.

Within several weeks of following and journaling his daily treatments, he was reexamined and found to be free of both advanced prostate and bone cancer, and was the subject of a story in his local newspaper.

The most impact operative agent in his case most clearly appears to be the baking soda, along with the change in his diet, supplement regime, sun exposure, and deeper breathing that raised his blood’s pH and supplied his body with the nutrients and oxygen it needed. The molasses is more difficult to assess as a curative agent—while it provides a range of nutrients, it’s high in sugar, a key fuel for cancer cells. Unlike the affect of a high pH-level environment on cancer cells, the affect of molasses on cancer has not yet been thoroughly examined. However, his results speak for themselves, and more powerfully attest to the availability of natural, non-radiation based treatments for cancer that work. Unfortunately, the lack of relative attention his success has generated also speaks to the state of institutional medicine today, as there is no profit potential in popularizing a nearly cost-free cure, while a course of chemotherapy generates over $120,000 per patient.