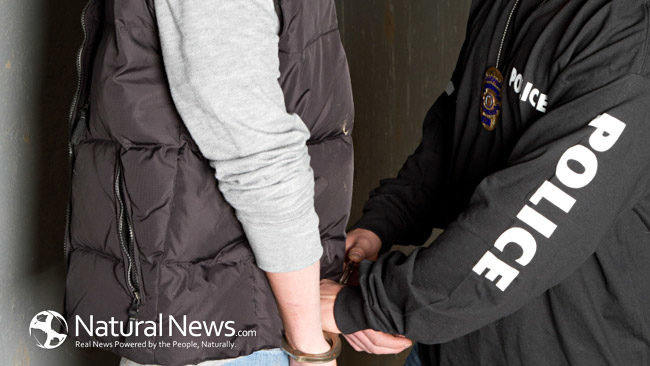 How does a man who admittedly shoplifted in a Queens, NY supermarket get over $500,000?  By suing New York City for a broken ankle sustained during the arrest.  It may sound like a line out of a stand up comedian’s act, but it’s not.  Truth really is sometimes stranger than fiction.

Kevin Jarman claimed that the 5’5″ arresting officer tripped the 6’2″ suspect while handcuffed, causing him to fall and sustain a fractured ankle.  Subsequently, the admitted shoplifter, sued New York City for personal injuries and was awarded $510,000 by a Brooklyn, NY jury.  Interestingly, this was not the first time that Jarman had sued NYC.  Jarman reportedly sued NYC two other times both for false arrest, settling the cases for $15,000 and $20,000 respectively.

Some people believe the jury award represents the uncovering of a wrongdoing by the police, while others believe it to be a travesty.  NYC believes the award of over one-half million dollars to a man who reportedly has made a good recovery from a broken ankle, is at the very least excessive.  Accordingly, NYC plans to appeal the verdict.