How to make a daily juice ‘doable’ 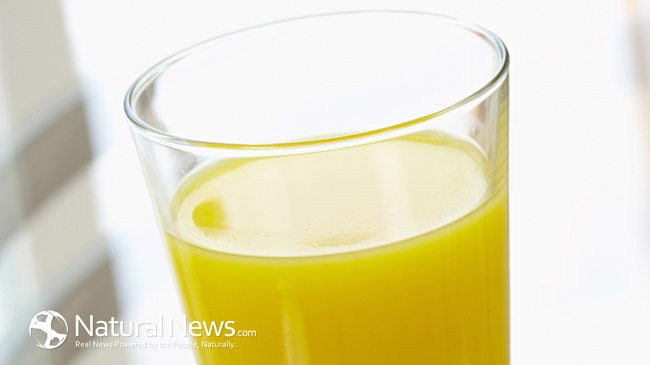 That was my aim when I first started juicing for my family. I failed initially making, what I term today, my biggest juicing mistake ever and in doing so I repeated my mother’s greatest juicing sin of the past.  (see here for more about that). But that mistake taught me how to make a daily juice ‘doable’ and this lesson is especially valuable when juicing for a family.

Talking to a juicing friend the other day I realised she was making the same mistake I had. She was describing the abundantly nutritious ‘swamp’ juice she makes her kids. Not surprisingly (after my own experience) her kids are not that keen on it.  Unfortunately when ‘abundant nutrition’ becomes the mission, taste usually gets forgotten and unless a glass of juice gets consumed, nobody is getting nourished. So the mission is to get the juice consumed, and I know from being a juicing kid myself, a great tasting juice will do just that.

The mistake that I made, and now my friend is making too, is using every ingredient in the universe. OK maybe I exaggerate, but using too many ingredients, and often the wrong ones, means chances are kids won’t like the juice.

I started my son drinking fresh vegetable juice at 2 years old. He would drink about a shot glass each day initially. At that age it didn’t matter what I gave him, he was so young he would have drunk any  juice (thanks to those yet to be fully developed two-year old taste buds.) But…..I ran myself ragged making the juice ‘abundantly nourishing’. Organising and paying for large amounts of produce, which unfortunately sometimes went down the sink as it was undrinkable, and in the end it was just too much.

Make juicing ‘doable’ one juice at a time

Becoming ‘too much’ was the turning point. I realised to make juicing a daily habit, it had to be ‘doable’.

After thinking through what that meant, here’s what I came up with:

It is easy as a parent/carer to put pressure on yourself to do everything to an ‘ideal’. But we are human and what is the point of being one if you can’t be well….human? Relax, juice is no different to food, there is benefit is in the enjoyment. So enjoy your juicing journey because it is just that – a journey. Where you start is different to where you will be at a later date.

Adult health starts in childhood and every child deserves to be nourished.

Juicingkids.com helps parents and carers create life-long juicers out of their children.

As a child I stood at the juicer with my mother and now my son does the same with me. Experience has taught me how to start a child drinking fresh, raw nutrient dense vegetable juice and then keep them doing it as a daily habit.

In our home now we make a daily vegetable juices with a little low sugar fruit added for taste. Kids need parents and carers to to guide them lovingly through this over processed and hyper marketed world of foods to teach them how to love and nourish their bodies.