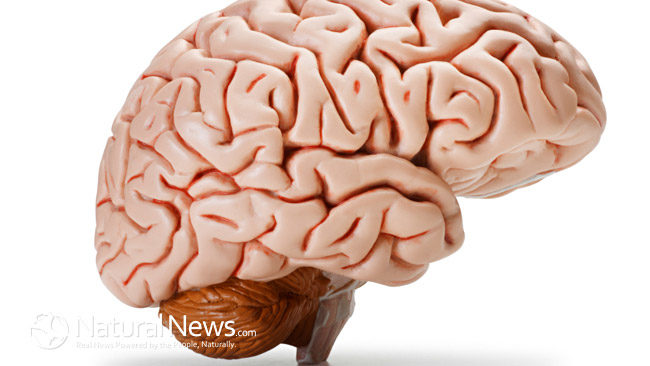 Nobody wants to recall the memories of war. These memories float in sleep of the victims in the forms of nightmare even years after. The trauma and sufferings of the victims or their families might not be healed easily. But, it has been claimed that hyperbaric oxygen therapy or HBOT can effectively treat traumatic brain injury (TBI) and post-traumatic stress (PTS). Let’s discuss the case of Anthony Jones, a retired air force major, who served America in the Iraq war. Let me tell you how hyperbaric chamber therapy has aided Jones recover his brain injury.

Jones has a traumatic brain injury and he is suffering from post-traumatic stress due to two major rocket attacks in the battlefield of Iraq War. He himself has admitted that pure oxygen about an hour, twice or thrice in a week, helps him cope up with the ongoing enfeebling effects of his injuries.

Jones has authored a book named Brain Pain, where he has described the mental health issues he and his father Walker Jones faced. Walker Jones served in Martin Corps in Vietnam and thereby he underwent through the same experiences like his son. Jones has conducted a thorough research to pen down Brain Pain and he has claimed that this research will help other boomers like him.

Two rocket attacks shot shrapnel into his back. Sharp pain and tremendous headache are the two things that make him recall the major explosions he had experienced in Baghdad. Jones highly recommends hyprbaric therapy to the boomers who are fighting against TBI and PTS. He advises consulting an experienced physician about hyperbaric oxygen therapy. He has cited a study which shows that more than 1,000 brain-injured patients receive a positive outcome from hyperbaric chamber therapy. Jones also explains how the former U.S. Army General, Pat Maney (who was badly affected by brain-injury during Iraq War), gets back to his normal life with the help of hyperbaric chamber therapy.

Jones himself has bought his own hyperbaric chamber. A group of researchers has opined that oxygen boosts healing and restructuring of damage at the cellular level. Jones has stated that none of his doctors ever suggested him this effective treatment. Out of utter frustration over his poor condition, he became desperate to get rid of this curse. Hence, he started to research and found that oxygen therapy can cure him out of his miserable state.

The Case of Ben Parkinson

Another case of Ben Parkinson again proves Jones right regarding the role of HBOT in the recovery of brain injury. Ben Parkinson is a 22-year old boy, severely injured by a bomb blast in Afghanistan. This incident took away both of his legs, and several parts of his body such as brain, arms, pelvis, skull, and spine were badly damaged. Parkinson undertook hyperbaric oxygen therapy. You would be surprised to know that Parkinson experienced its benefit just after his first session and this boy got a remarkable recovery. The recovery depends on the severity of a patient’s condition. In some specific cases, where the recovery is very strenuous, quick fix is not possible at all.

Is HBOT a Costly Affair?

There are hundreds of Jones out there who got injured in the Iraq war. But everyone is not fortunate like John or Parkinson. There are many people who are suffering from the similar problems and spending their life in utter frustration. This is mainly due to their lack of knowledge. Though hyperbaric oxygen therapy is gradually gaining recognition, many people are still there who are not aware of the effectiveness of this treatment. We, who know about the treatment, should share our knowledge to help people get rid of their monotonous and helpless life. Hindering a war is not in our hands, but we can support those people who serve our country in such difficult situations. So, when you will meet someone having similar problems, as discussed in this article, enlighten them about effective solutions like hyperbaric chamber therapy.

Have you found this article helpful? Or you are looking for more details about hyperbaric oxygen therapy? Please let us know what you are thinking. Write to us!