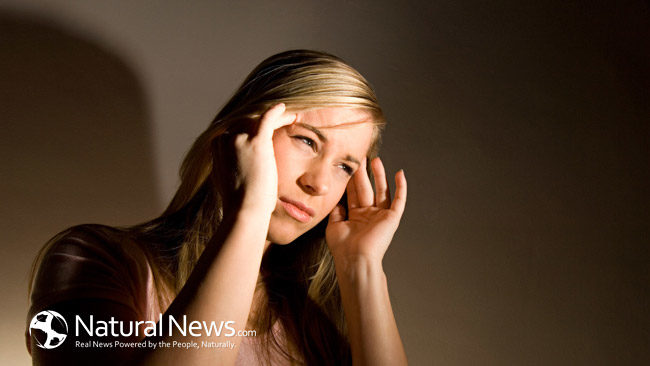 Lyme disease is a bacterial infection spread to humans by infected ticks.

Ticks are tiny arachnids found in woodland areas that feed on the blood of mammals, including humans.

Tick bites often go unnoticed and the tick can remain feeding for several days before dropping off. The longer the tick is in place, the higher the risk of it passing on the infection. Read more about the causes of Lyme disease.

How common is Lyme disease?

Lyme disease is the most common tick-borne infectious disease in the UK, Europe and North America. People who spend time in woodland or heath areas are more at risk of developing Lyme disease because these areas are where tick-carrying animals, such as deer and mice, live.

Public Health England estimates there are 2,000 to 3,000 cases of Lyme disease in England and Wales each year, and that about 15% of cases occur while people are abroad.

The 30,000 cases of Lyme disease reported to the Centers for Disease Control and Prevention (CDC) each year are just the tip of the iceberg. According to a new CDC estimate, more than 300,000 Americans are diagnosed with the tick-borne disease each year. The new number was presented at the 2013 International Conference on Lyme Borreliosis and Other Tick-Borne Diseases, being held in Boston.

Most tick bites happen in late spring, early summer and autumn because these are the times of year when most people take part in outdoor activities, such as hiking and camping.

The symptoms of early stage Lyme disease may develop three to 30 days after being bitten by an infected tick.

The rash develops at the site of the tick bite and is often described as looking like a bull’s-eye on a dart board. The affected area of skin will be red and feel slightly raised to the touch.

The size of the rash can range from between 2cm-30cm (0.7-12 inches) and in most people it expands over several days or weeks. For many people with Lyme disease, the rash may be the only symptom.

Some people may also experience flu-like symptoms in the early stages, such as:

2. Tuck your pants inside your socks. It may not be a flattering look, but it creates a physical barrier against ticks.

3. Use insect repellent. Most of the chemicals that repel mosquitoes are somewhat effective against ticks, although it may take a heavier concentration of DEET—between 30% and 40%—to really keep them away. Permethrin is a stronger chemical that kills ticks as well as repels them. Products containing permethrin should be sprayed on clothes, not on the skin. Picaridin repels mosquitoes and other insects but not ticks.

4. Stay in the middle of the path (or fairway). Ticks can’t fly or jump, so they can only get on you if you come into contact with the kind of environment they live in: moist, often shady, wooded areas, with leaves, low-lying plants, and shrubs.

5. Think sunny. Ticks don’t do well in dry, open areas. Lawn furniture and playground equipment should be set back from the edge of wooded, shady areas. If you’re picnicking, pick a patch of well-tended lawn or some open ground.

6. Inspect yourself and your children (and your pets), especially the legs and groin. Ticks usually get picked up on the lower legs and then climb upward in search of a meal. The odds of contracting Lyme or other tick-borne disease are minimized if a tick is removed soon after it’s attached, and there’s no risk if it’s still crawling around. The shower is a good place to conduct a tick check. Feel for any new bumps on soaped-up skin.

10 Food that Boost immunity in winter

Top 6 Enemy Of Your Cholesterol