Lose Weight with 10 Summits this Summer! 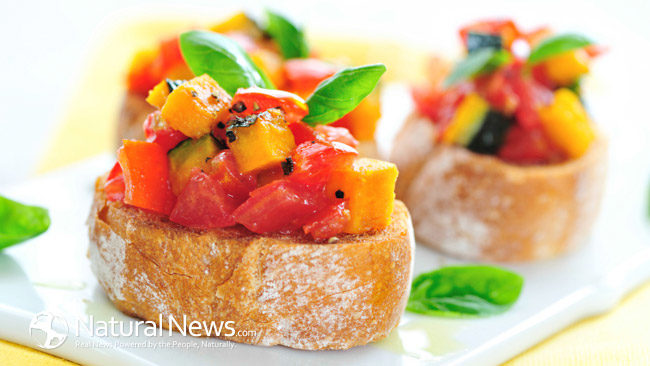 Here are 10 best tips for this summer to lose weight:

Stay Motivated: It’s easier to stop going to gym and fall of the wagon by eating unhealthy. So jump up and down nude in front of the mirror, this will give you motivation to stay on track. Celebrity personal trainer, David Kirsch says that you’ll have to de-jiggle if things are still moving after you’ve stopped jumping.

Turn off the TV and step away from the computer: According to a recent American Journal of Clinical Nutrition, multitasking while you eat points that you won’t be satisfied. Some participants in the study were asked to eat while they were playing computer solitaire and other few were asked to eat without any distraction. The results found were astonishing, the participants who ate while playing computer game were worst at remembering what they had eaten and significantly they felt much hungrier afterward.

Plan your meals: As per study of Psychology and Health, think about what you’re going to eat and when you’ll have your meals will help you stick with your diet goals. In a study that was designed to encourage healthy eating, all participants were asked to eat more fruits for a week. Some of them made concrete plan by writing it down and visualizing how they’ll carry out the action-when and where, how they’ll buy, prepare and eat fruit. They ate twice as much fruits as those who simply tried harder.

Drink Wisely: It’s easier to down chilled sangrias or a few frozen margaritas or to stay cool during the hot day. But it’s also equivalent to packing on hundreds of calories. So if you want to have cocktail try seltzer and tequila on the rocks. Nutritionist Stephen Gullo suggests sipping your drink slowly so that it will help you take down far fewer calories.

Eat Spicy: As per the recent study led by professor of medicine and director of the center for human nutrition at UCLA, David Heber capsaicin which is a compound that provides heat to chili peppers speed up metabolism. Few participants were placed on placebo pills while others were given flavorless capsaicin supplements daily for four weeks. Participants of latter group burned around 100-200 calories per day. Additionally, compared to bland foods the spicy foods trigger feeling of fullness.

Get a good night’s sleep: A recent study where 10 overweight volunteers were asked to go on diet and sleep for 8.5 hours a night for two weeks and only 5.5 hours per night for another couple of weeks. Their diet and activity levels were exactly same during the day. The results in both the case shows that the average weight loss was 6.5, but when the group slept less, they lost less fat i.e. 1.3 pounds and felt hungrier.

Drink Coffee: Caffeine has shown to boosts the metabolism. According to researchers from Japan’s Kao Corporation, coffee polyphenols also help speeding up your metabolism. Avoid drinking coffee covered in caramel and whipped cream as it will undo the effects of your coffee.

Don’t let your shoes do work: Do you think you can cut the regular mile walk by half because you’re wearing skechers or toning MBT’s? At the University of Wisconsin-La Crosse, the researchers found no significant difference in calories burned, heart rate and muscle activity when the participants wore toning MBT’s versus the regular running shoes on treadmill.

Show some skin: As it gets warmer outside, don’t fight your urge to wear a micromini-as this short skirt may help you prevent from indulging into overeating. Nutritionist Jana Klauer says that studies have shown that women who wear loose-fitting clothes tend to eat more.

Read More:
Add Fiber for Weight loss, and Polyphenols, too
How Vegan Diet Helps You to Lose Weight?

Rand Paul an Independent health researcher & American author had done MA in English literature. He loves to explore and write about Lifestyle & Health condition, treatment all around the globe. Currently, lives in Washington DC. His articles are well-researched and published on several websites.