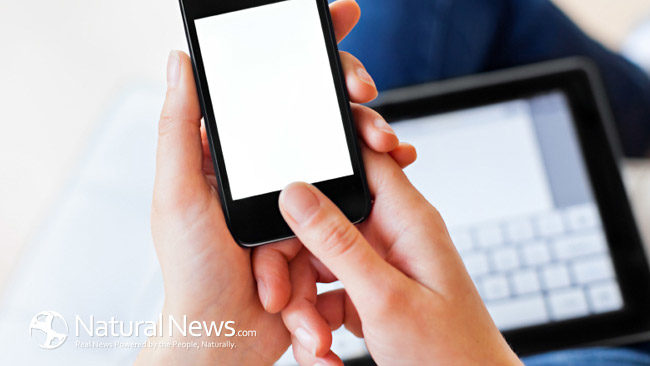 That’s what one recent study participant was told with his new app that detects location sharing. He was shocked, and took immediate action to restrict the data on his smartphone.

You probably should do the same.

With the age of smart phones upon us and many new technologies being implemented every day, there exists a variety of unknowns that fall under the category of privacy.

Based on previous research, phone users share a great amount of data via their phone that they would otherwise not feel comfortable sharing. A new study shows just how often physical location sharing takes place.

This recent study, conducted at Carnegie Mellon University, explains that Android users were generally shocked by the number of times their location was shared public through the apps they use on a daily or weekly basis.

The study stated that the majority of people had no idea what phone applications were prone to frequent sharing but, once they were made conscious of the hundreds or thousands of times that their information was shared, they immediately took measures to change their personal privacy settings.

The study incorporated the use of both application permission managers and privacy nudges to help people better understand the options they have when it comes to private information.

An application permission manager allows smartphone users to select the apps that can access and share personal information and sensitive functionality. In this specific study, an app permission manager for Android 4.3 called “AppOps” was used to collect behavioral data of twenty three people in the first week.

In the second week, they were permitted to access AppOps and in the third and final week the participants were notified daily about how often their sensitive information was being accessed by their existing applications.

The researchers noticed that the participants would take action after being prompted or “nudged” by the permission manager and would restrict the settings as they felt necessary.

Just one out of the twenty three participants neglected to change their settings.

Once the settings for the others were initially adjusted, however, they did not make any more changes until they were further nudged about their information being shared. For over a week, the users actively set restrictions for apps attempting to access or share their private information.

It was concluded that these privacy nudges were effectively making phone users aware of how their privacy settings should be set but these permission managers are not enough to stop the constant sharing by the apps.

One of the professors of the university, Norman Sadeh, stated that when people download an Android application, they are informed about what information the app is allowed to access.

Sadeh further stated that, despite being informed, there are not many people that pay attention to, or even remotely understand the implications of the accepting the mandatory access points of the app. Sadeh also explained that, by the way participants responded to the nudges, it is clear that people care about privacy but may simply be unaware of the constant sharing taking place on their device.

He offered that personal privacy assistants – a platform that learns individual preferences and semi-automatically implements the desired settings – may be the ultimate solution to stop such rampant privacy sharing.