Lingonberries Could Prevent Obesity and Diabetes 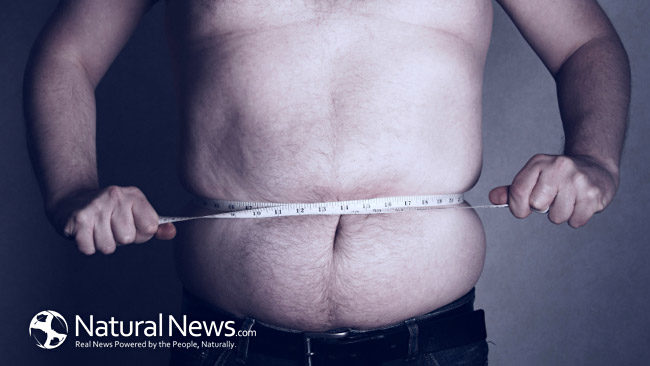 STOCKHOLM – Lingonberries, a fruit common in Scandinavian cuisine, may be able to help prevent weight gain and high sugar and cholesterol levels, Swedish scientists said Thursday of a new study.

In the study, which was conducted by researchers at Lund University using mice with a tendency to store fat as a model for overweight humans, the animals were fed a high-fat diet and different types of berries during three months.

“Lingonberries were the best berry in the manner that they limited the weight gain of the high-fat fed mice,” said Lund Univeristy diabetes researcher Karin Berger.

The high-fat fed animals given lingonberries did not put on more weight than a group that had eaten a low-fat diet in the same period, and their blood sugar levels were similar.

Also, their cholesterol levels were lower than those of the mice that had a high-fat diet without any berry supplement.

The other fruits used in the study, which was published this month in the Journal of Nutrition and Metabolism, were bilberries, raspberries, crowberries, blackberries, prunes and acai berries.

The researchers were surprised to find that the Brazilian acai berry, which has been marketed as a superberry with weight-loss properties, had the opposite effect on the mice.

They led to “weight gain and higher levels of fat in the liver,” the researchers explained in a statement, where they also said the lingonberries’ results could be due to their content of polyphenol, an antioxidant.

The team plans to develop the experiment on humans, but does not have a starting date for the project.

The researchers said that up to 20 percent of the mice’s diet was lingonberries.

“It isn’t realistic for humans to eat such a high proportion,” Berger said in the statement. “However, the goal is not to produce such dramatic effects as in the ‘high-fat’ mice, but rather to prevent obesity and diabetes by supplementing a more normal diet with berries.”

Jordan Markuson is the Founder of Aqua Health Labs. He has been a nutritionist and entrepreneur for over 10 years. He is an activist supporting consumption of raw, renewable, and organic foods. Jordan believes that based on all available scientific evidence, once food is cooked it loses the majority of its important nutrients. He is very interested in marine-based phytoplankton as a fish oil replacement because of the pure omega-3 fatty acids they produce.