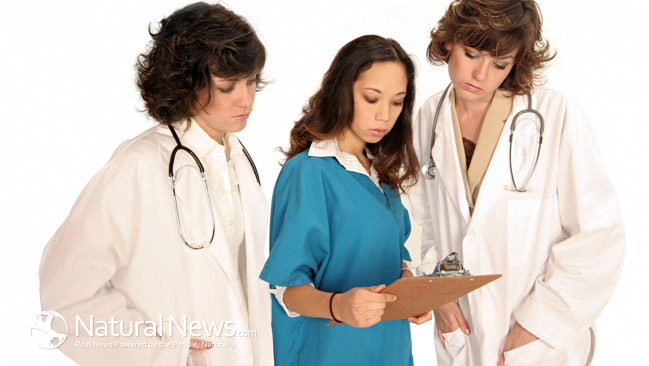 If it is true that fish have to swim and birds have to fly, is it also true that surgeons have to operate?  After all, surgeons are licensed to operate and surgery is how they make a significant portion of their money.  But medical science has a history of contradicting itself, as evidenced when yesterday’s “should do” becomes today’s “should not do.”   As a result, many people rightfully question the need for recommended surgeries.

Case and point are the estimated over 300,000 appendectomies performed each year in the United States.  Medical wisdom has long dictated that an inflamed appendix should often be surgically removed, as evolution has rendered it useless and with no current day purpose.  However, medical science in its infinite wisdom has now declared that the appendix does have a current day purpose after all.  It is now widely believed that the appendix serves as a safe house for good bacteria.  Further, that the appendix will help keep one healthy by replenishing gut flora after an intestinal related illness.  So are all of these appendectomies needed?

According to a recent study published in the Journal of American Medical Association (http://jama.jamanetwork.com/article.aspx?articleid=2320315&resultClick=3), the answer is no approximately 75% of the time.  Dr. Paulina Salminen who headed the study, concluded that “The majority of appendicitis is the milder form, making up almost 80 percent of the cases of appendicitis.”  In such cases, the study found that a simple course of antibiotics could effectively remedy the problem without any need for surgery.

Most people who go to the hospital with abdomen pain and are told they have appendicitis and must have emergency surgery, will consent and have the surgery.  After all, when a surgeon holds a proverbial gun to your head and says “your appendix or your life,” most anyone would willingly surrender their appendix.   However, it now turns out that such a choice may be nothing more than a false dilemma.  Further, that if your appendicitis is mild and you are not offered the choice of antibiotics, the legal requisite informed consent may not have been properly obtained.

While it is true that fish will swim and birds will fly, it is not always true that surgeons have to operate, at least with regard to mild appendicitis.  Whenever possible, seek second and third opinions and ask any and all questions you may have before consenting to surgery.  Help the surgeon make the best decision for you under the circumstances, as the surgeon doesn’t want to be a party to a medical malpractice lawsuit any more than you do.