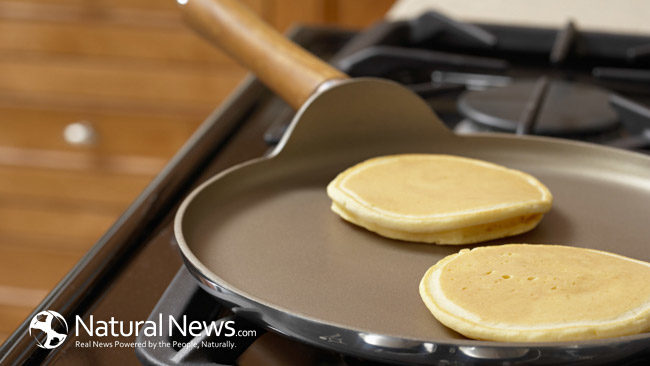 Almost 50 lawsuits have been filed this year against DuPont, for alleged unwanted exposure to a chemical called perfluorooctanoic acid, also known as C8.  The lawsuits against DuPont increased after a court appointed science panel found probable links between C8 and a variety of cancers.  C8 is a key ingredient in Teflon, which is used on non-stick cookware, clothing and other products.

It is claimed that DuPont intentionally exposed claimants to years of harmful contact with a known dangerous chemical (C8) and that they concealed and misrepresented such dangers.  Further, that C8 contamination of water supplies, have allegedly resulted in kidney cancer, testicular cancer and thyroid disease, among others.  A spokesperson for DuPont stated that, “Lawsuits such as these ignore family history, lifestyle choices and other causes of health issues and disease in specific individuals… DuPont will vigorously defend against any and all such lawsuits not based upon valid science.”

Although DuPont maintains the use of C8 is safe,  they have plans to stop making and using the chemical by 2015.  Also noteworthy, is that a similar class action lawsuit against DuPont in 2001, resulted in a $343 million dollar settlement.  So the next time you cook some eggs or other food in your frying pan, you may want to choose a chemical free pan that is greased prior to cooking.