Lacking Education May Be as Deadly as Being a Smoker 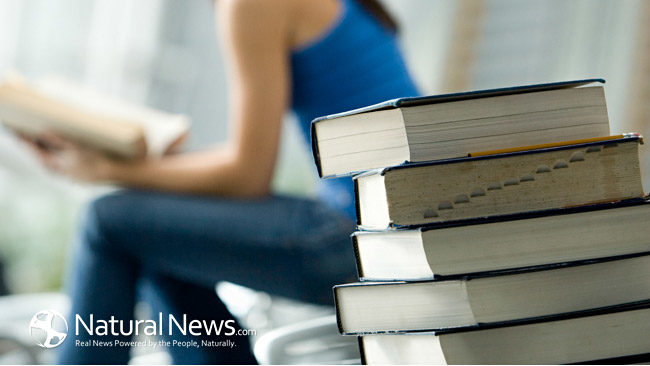 When it comes to improving and saving lives, study evidence shows that education should receive more focus, rather than changing health behaviors, like smoking, drinking, and diet.

Due to a variety of factors, studies show that a higher level of education is a strong predictor of whether a person lives longer.  Healthier behaviors, a higher income and social status, and improved social and psychological well-being, are three basic factors that attribute to a person living a longer life.

In the United States there are many people lacking education.  More than 10 percent of U.S. adults between the ages of 25 and 34 don’t have a high school degree.  Additionally, more than a quarter have some college but have not earned a bachelor’s degree.

A considerable part of the link between education and mortality is causal.  That is, one event is the result of the occurrence of the other event.

Using the Centers for Disease Control and Prevention’s National Health Interview Survey, the study team looked at information on more than a million people from 1986 to 2006.  The researcher’s goal was to estimate the number of deaths attributed to low levels of education. They studied people born in 1925, 1935, and 1945 to understand how education levels affected mortality over time.

The researchers also noted the causes of death — including cancer and cardiovascular disease.  They found in the 2010 population, if adults who had not completed high school went on to earn a GED or high school degree, 145,243 lives could have been saved.

This finding is comparable to the estimated number of deaths that could be averted if all current smokers had the mortality rates of former smokers. Additionally, if adults who had some college went on to complete their bachelor’s degree, 110,068 people may have lived longer.

“Our results suggest that policies and interventions that improve educational attainment could substantially improve survival in the U.S. population, especially given widening educational disparities.  Unless these trends change, the mortality attributable to low education will continue to increase in the future.”

The researchers said that based on their findings, meeting the goals of Healthy People 2020 could have a substantial impact on future survival patterns.

Healthy People 2020 is an initiative to improve Americans’ health decade by decade.  They set goals for increasing the proportion of students lacking education to complete high school by 2020.

Virginia Chang comments on the need for higher education.

“Broadly, life expectancy is increasing, but those with more education are reaping most of the benefits.  In addition to education policy’s obvious relevance for improving learning and economic opportunities, its benefits to health should also be thought of as a key rationale. The bottom line is paying attention to education has the potential to substantively reduce mortality.”

Published findings of this study titled, “Mortality Attributable to Low Levels of Education in the United States,” are in the journal PLOS ONE.