Krill Oil: Stop That “Krilling” Pain From Your Arthritis 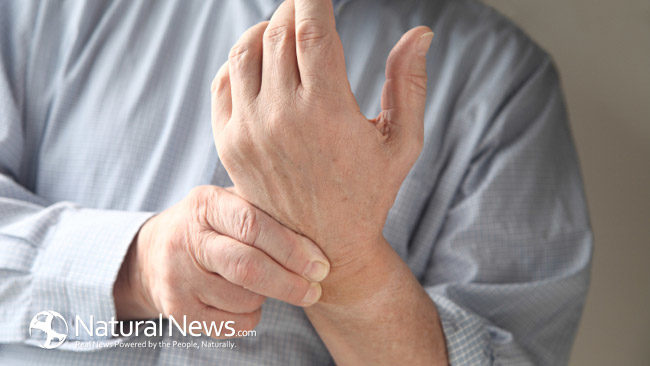 You’re unlikely to see krill or krill oil on a restaurant menu near you, although it’s eaten in Japan under the name Okiami. Krill is a small, nondescript crustacean, so what are the uses of krill oil? If researchers are correct, krill provides oil that can assist in treating everything from arthritis to erectile dysfunction, as well as making your eyes and brain work better.

Krill’s the catch-all name for 85 or so species and has probably the largest biomass on earth: hundreds of millions of tons. In other words, all the krill in the sea weigh more than any other species. That’s astonishing when you consider, for example, all the cows and sheep in the world.

If you’ve seen the movie Happy Feet Two, the krill are Will and Bill, the shrimp-like critters bickering and biting seals’ butts in their search for enlightenment. Movie buffs will recognise the voices of Matt Damon and Brad Pitt, but in the real world, these invertebrate crustaceans have an important role in the oceans and the ecosystems surrounding them. They form a crucial food for many seabirds (penguins and shearwaters), mammals (whales and seals), reptiles (Turtles) and of course, many kinds of fish (Salmon, squid and sardine).
What is krill oil?

Krill oil is extracted from a kind of krill called euphrausia superba. For many years we’ve extracted Omega 3 from salmon, cod, mackerel and other fish. But it’s been found that krill itself is far richer source of Omega 3s than whatever eats krill.

That seems logical enough: so why didn’t we simply try krill earlier? One reason may be that there are several kinds of Omega 3s, and the health benefits of each weren’t always clear.
What health benefit does krill oil offer?

Krill oil and fish contain long-chain polyunsaturated fatty acids of the omega-3 family, EPA and DHA. But here’s the difference: unlike fish oil, the EPA and DHA in krill oil are attached to phospholipids. It’s that difference in composition that improves absorption. Krill oil also contains a powerful antioxidant called astaxanthin that may prevent EPA and DHA from oxidising.

The upshot of that is that you need to take about 50% less krill oil than other Omega 3 oil for the same benefits, and it appears to be far more potent and versatile than its fish-based counterparts.

Krill oil is packed with other important nutrients, including hospholipid-derived fatty acids (PLFA) – shorthand for phosphatidylcholine, or marine lec ithin.

Health expert Dr Frank Oz (not to be confused with the celebrity TV doctor with the same surname) writes that krill oil may have 100 times as much Omega 3 as the same dosage of many fish-oil supplements. Overall, it appears to especially benefit the heart and brain, but there’s much more.

It’s good at lowering cholesterol and fighting heart disease by both lowering levels of LDL – the bad cholesterol, and increasing HDL levels – the good cholesterol.

It can also relieve the severe uterine pain and emotional symptoms of PMS, reduce inflammation, ease joint discomfort and slow the onset of dementia. It appears to improve mental alertness, the functioning of eyes and energy levels.

Krill oil is also claimed to ease the symptoms of Parkinson’s disease, depression, ADD and ADHD, as well as treating skin ailments like dermatitis and psoriasis. Astaxanthin, a component of krill oil, protects the skin from damage by ultraviolet rays.
Pitfalls of krill oil supplements

So having run through the gambit of its ability to tackle every modern western ailment except boy-bands, is there a catch?

It would appear not. Those of us who’re into conscious consumption – knowing where our food comes from – can take heart. The majority of krill that’s caught is used as feed in fish-farms and only around 2% is used in health supplements.

For those of us who endure fishy burps after taking fish-oil capsules, krill oil may be a boon, as it’s easily digested. So there’s no nasty aftertaste in the mouth or for the planet. Keep in mind though that krill oil is derived from a crustacean, so those with seafood or shellfish allergies should opt for other sources of omega-3.