What is Kratom – A Dangerous New Drug or Potential Homeopathic Plant? 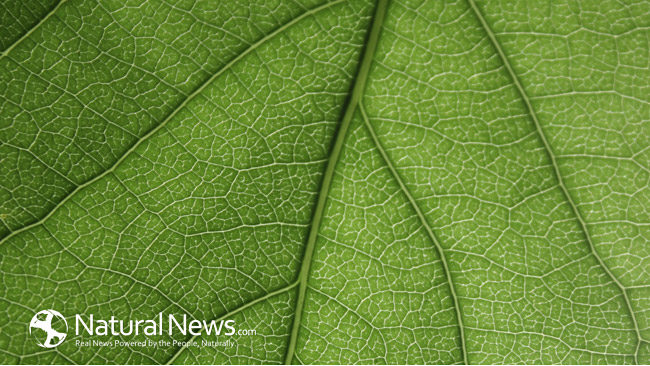 Basically, Kratom is a plant in the Coffee family. Much like most greens, it contains numerous antioxidants. In the Eastern world, it has traditionally been used for medicinal purposes in relieving pain.

Quite unbelievably, very little research on Kratom exists in the Western world and America in particular. Our community at Kratomcrazy probably possesses far more knowledge on this herb than all botanists from USA combined. Let’s look at a few of Kratom’s properties now.

Its ability to stimulate opioid receptors in the brain and stomach gives Kratom a close semblance to opiate substances like Morphine. However, it does not contain opium unlike all other prescription drugs. I think this is the interesting part and most mind-boggling to potential users and scientists. The begging question in the minds of many is, what in Kratom causes all those feelings of euphoria, uplifted moods, pain relief and sedation?

Kratom Is a Safe Substance

Drug substances use for medicinal value is conventionally viewed with a lot of scepticism. This is due to the many potential side effects that can be sometimes grave to the patient coupled with inconspicuous guides of safe usage. Unlike other administered drugs like Opine and Morphine, Kratom exhibits less dependency and addiction potential on the user. The reason behind that being its ability in low dosages to stimulate the ‘mu’ receptors only. The ‘delta’ receptors remaining undisturbed unless high dosages are used. This sets Kratom apart from the other drugs which tend to tickle both the receptors at both high and low dosages increasing the probability of addiction and difficulty in withdrawals.

However dependence is still possible as with all other sedatives. This can however happen only after a prolonged use which causes the body to develop tolerance against the alkaloid contents of the Mitragyna necessitating more ingestion of higher doses.

While the validity of the whole scientific enterprise of homeopathy has regularly been questioned by conventional medics, partly due to its inability to explain the mechanisms behind its healing and lack of experimental evidence that it really works, it has been practiced for ages and its positive results seen. Doctors and pharmacists would like to argue on favour of the ‘Placebo’ effect than homeopathy regarding that success, but that is a discussion for another day. Quite honestly, I would be lying if I told you I know how it works, but what I do know is that it really works with Kratom.

Continued usage of hard drugs (Especially opiates) causes dependency and often when people try to stop, they experience withdrawal symptoms.Medical experimentation has proven Kratom to offer a better alternative to opium and morphine. Studies show that administering Kratom in low dosages and gradually reducing it, helps dependants beat the withdrawal symptoms which characterize abandoning the use of morphine and opiates.

Peter Oddman is an author and assistant editor at Kratomcrazy -- America’s number one source for naturally and organically grown and high quality kratom powder. He is also passionate about researching on various health issues. When he is not writing, you will find him learning neuro-enhancement techniques.