Did you know this about Benign Fasciculation Syndrome? 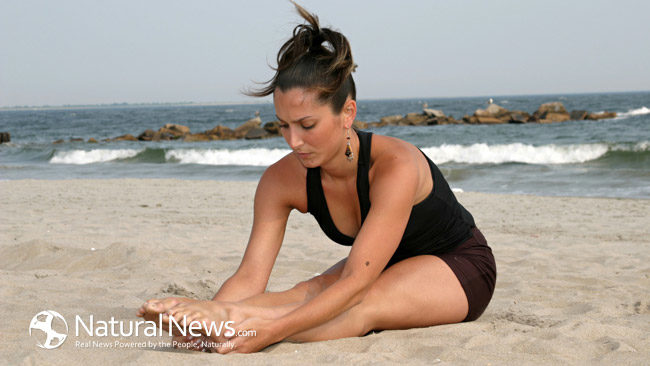 Before understanding what it means to have benign fasciculation syndrome (BFS), let us first know how fasciculation is defined—in neurological terms, it is the rapid, involuntary twitching or spasming of muscles in the eyelids, arms, feet or legs. While it can be annoying to feel the twitches, don’t be surprised if your fasciculations go unnoticed. This is because although there is spontaneous firing of the muscle area involved, it doesn’t cause your limb (or the body part) to feel a jerk, simply because fasciculations don’t move enough muscle.

What is the “benign” type of fasciculation?

“Benign” in benign fasciculation syndrome does not mean the syndrome incorporates less number of fasciculations or the fasciculations are less disruptive, but indicates that it is not a severe neurological disorder. While BFS does not relate itself with other disabilities or diseases, it can be very annoying and interfere with a person’s ideal day-to-day living.

This was discovered after a study of 121 BFS patients surveyed for 32 years was conducted. 50% of them had their benign fasciculation symptoms improved while none of them were diagnosed to have amyotrophic lateral sclerosis (ALS) or any other serious motor neuron disease.

What are symptoms of BFS?

BFS generally involves continuous fasciculations with no clear reason to tell. The twitching can shift from one muscle to another and is usually noticed when the body is at rest.

From stiffness in the muscles to overall fatigue, the symptoms include most of the signs in between, such as muscle contraction, tremor, muscle cramp, muscle pain, numbness, paresthesias, anxiety, etc. Cramp-fasciculation syndrome (CSF) could be a result of muscle pain or cramps.

How is BFS caused?

While BFS is generally associated with the non-serious neurological illnesses, electrolyte abnormalities, peripheral nerve damage, paraneoplastic syndromes, and rabies are very rare causes which are ruled out first using the person’s neurological history and examination, or electromyogram (EMG).

Which are the best remedies for treating BFS?

It’s recommended to visit a physician before self-treating your BFS. However, there are some natural remedies to control your involuntary muscle spasms.

If a food allergy is a cause of BFS, perform dietary changes to restrict wheat, gluten, dairy, or other allergy-prone foods. Taking magnesium supplement will help to calm down your aggravated neurological responses and associated stress and maintain your energy levels. The sodium in sea salt supports for effective communication between your nerves and muscles, thus reducing fasciculations.