You Know An Addict Already But Do You Know How Easily Your Teen Can Become One? 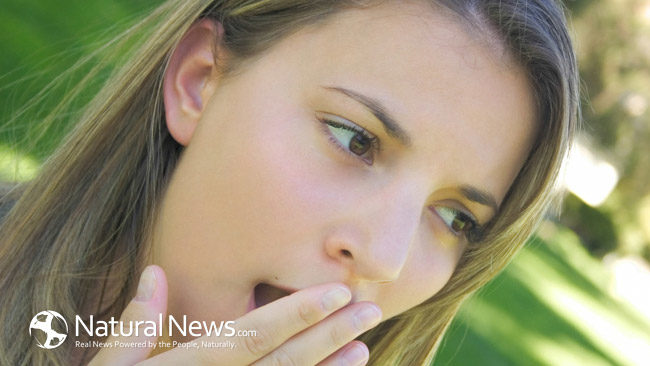 Parents everywhere are aware of the dangers of drug use and teens. For as long as any of us can remember the warnings about keeping your teen from drinking and doing drugs has been a staple of what a parents should do.

As reiterated as often as this message is, for some parents the term “drugs” only applies to things such as cocaine, heroin, or meth. They don’t even consider their doctor prescribed antidepressants or the pain meds they take for a recent work injury. The list goes on.

The fact that these aren’t considered drugs for some, despite the risk of addiction, means many parents are lax in not only talking about the dangers of prescription medication, but also in keeping it out of their reach.

As of 2013, up to 23% of our children from ages 12 to 20 drink alcohol. It’s illegal to sell alcohol to minors, so the obvious question is “Where are these kids getting the drinks?” The equally obvious answers are they know someone to get it for them, or they steal it from people they know have it and won’t miss some (usually parents).

In a recent study they discovered that teen abuse of prescription medication has gone up 33% since 2008. The same questions can be asked here, and the same answers will apply. For many teens, they felt their parents wouldn’t be as angry if they were caught with prescription drugs than with illegal substances.

Teens Are Especially at Risk for Addiction

This gap in parenting is as misguided as it is dangerous, especially for our teens who are undergoing some drastic changes in their brains as they grow.

The impulse control center of a teen’s brain is still under development, limiting their ability to resist temptation. Once they’ve had a taste, the dopamine train barrels from the station without looking back and they don’t have the willpower to resist when it comes calling again.

As the use and abuse continues, the sections of the brain linked with their decision making, reward system, and anti-reward system rewire themselves, feeding into their desire to feed their addiction. Addictions started as teens are that much harder to fight as they become adults.

It’s never too late to talk to your teens about prescription drug abuse. If you suspect they may already be in trouble due to increased secrecy, changes in behavior, or any physical or emotional health issues arising, talk to them.

The dangers are real, and we need to do all we can to prepare them for life as an adult.