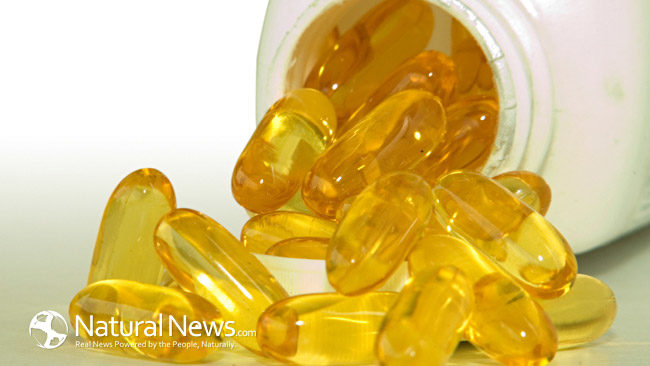 In the United States, 2.2 million people suffer from epilepsy.(1)  Some people find relief through medication that helps control seizures, but one third of those diagnosed have refractory epilepsy, meaning that the form of epilepsy is drug resistant.(2)

Scientist from University of London may have found an answer to help those with refractory epilepsy manage their seizures.  Their studies finding reveal that the ketogenic diet may be effective.(3)

The keto diet puts the body into ketosis.  Ketosis occurs when little to no carbohydrates are consumed.  Ketones build in the bloodstream causing the body’s blood sugar levels to drop resulting in the bodies increased ability to break down fat to use as energy.(4)

The research team found that the ketogenic diet had potent anti-epileptic effects and are hoping to use this information to improve the treatment of epilepsy.  The study found that specific fatty acids actually outperform prescription drugs used to control seizures and have fewer side effects.(3)

A study from University of California found that daily use of omega-3 fish oil can reduce seizures in those with epilepsy.  The study found that omega-3 fatty acids are linked to reduction of brain cell excitability and therefore curb seizures.(5)

Researchers found that that low dose fish oil regime reduced seizures by 33 percent!  The study did not show improved results by increasing the dosage of fish oil.(5)

If you are combating epilepsy and want to incorporate the ketogenic diet or omega-3 fatty acids as part of your treatment, work with a trusted practitioner who can help guide your treatment.