Should we keep our valuable troops in Afghanistan? 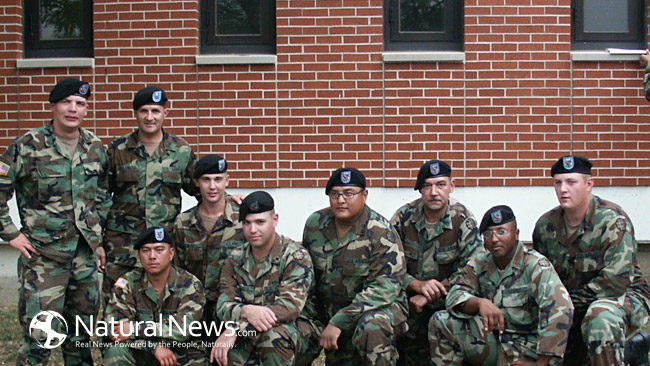 This topic has been among a bunch of lingering questions people ask these days for so long. Like, is Trump going to be the next president? Or should the next president repeal Obama care? Or, is the two-party system still honest to the American people? Or should we still continue to believe that Guantanamo Bay prison is serving for the safety and security of Americans?

It is time to be a little honest about Afghanistan at least from that perspective that our troops, American lives, are precious when it comes to prolonged occupations because as bravely pointed out by senator Charles Rangel “ we don’t really feel the pain of the people we’re sending all over world and exposing them to losing their lives”.

According to records the longest war in American history is the Afghanistan conflict. As provided by Wikipedia, 1,856 of these deaths have been the result of hostile action. 20,083 American service members have also been wounded in action during the war. In addition, there were 1,173 U.S. civilian contractor fatalities. At the end of May 2010, the number of American fatalities was reported to have reached 1,000, and by now all those numbers are increasing every single day. In fact, death tolls of Afghanistan conflict have been an unending feed of our media since the outbreak of war.

To be honest, we need to end wasting American blood and treasure overseas, while receiving no rewards except for those who profit (mainly the US war machine manufacturers) from war. We are only putting our soldiers in a dangerous situation that does not benefit our nation now or ever.

After all, Afghanistan is a nightmare, a fiasco for American foreign policy. No one I can say, I guess, nowadays remembers why we invaded Afghanistan in the first place. I know people are going to say, though recklessly, it was probably because of Bin laden! The good news is, he is definitely “dead” as you are reading this. So, it’s time to bring our troops back, isn’t it? I mean the once so-called number one threat to America’s national security is by no doubt dead! So what more do we want?

Admittedly, we can’t change the culture that creates the violence in that country or any other country as we hopelessly tried both in Iraq and Syria but strongly failed to realize it. Shari’ah can’t coexist with western civilization and vice versa.

Afghanistan now, thanks to the wisdom, is a member of the UN. They should have a say, and the Afghan government should have a say. And it would be nice to have an embassy there. So my answer is that we should keep only as many troops that are necessary to fulfill our obligations to the UN and to the Afghan people.

The US should keep enough troops within the territorial borders of the United States to ensure that illegal immigrants from Canada and Mexico or anywhere else never enter our country. We have issues here at home to deal with, for example; helping the refugee crisis or fighting criminal activities. And it’s a disgrace that we are still focusing our resources on that failed effort, when they could be put into much better service.

We should allow the people of that part of the world to decide over their own fate otherwise throwing our troops into further service there would be a major mistake.

To conclude, I am assuming that actually the people in Government have been enjoying this occupation throughout time because they can always use inspiring words like: Patriotism, Democracy, Freedom, Veterans, Protecting American interests or even Taking care of Israel, and etc… in their speeches! Treason is “possibly” treason no matter what, no matter which party is making it!

Treason: The betrayal of a trust