Isn’t Harboring Fugitives a Crime? That Can’t Be Healthy for the U.S.A. 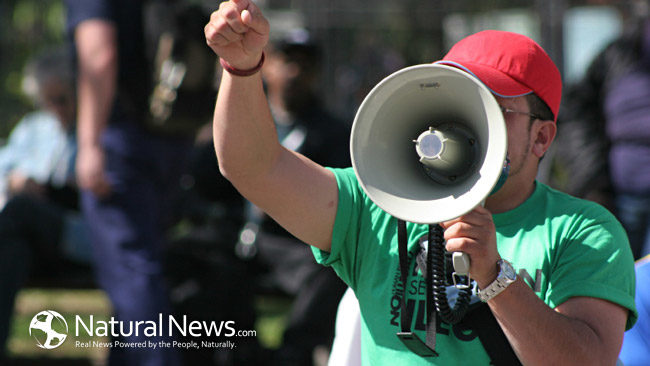 We have lost our minds collectively as a nation. I just finished reading a sorrowful story of an illegal immigrant that had to go back to her “home” in Mexico. The writer made us feel so guilty that this poor illegal was wrongfully punished by being sent back. How can we even accept such sorrowful stories. It matters not that she is sad, it matters that she is or was here illegally. We are all to blame in that we lost our chance to react proactively many years ago and halt the influx of illegals. Now we have this BS politically correct movement that wants us to accept them and even allow them to bring more in afterwards. Our government leechers, I mean leaders, are worthless and they all need to go. Here is what I propose:

I propose that babies born here that are categorized as ‘anchor babies’ do
not automatically predispose them to citizenship and legal residence in the
United States. They will be deportable just as their illegal parents are but
with this exception.

As an ‘anchor baby’ they will be legally allowed back into the United States
at age 25 if they have obtained a verifiable trade, higher education or skill
that will be a benefit to this country. They would remain in a probationary
state for a year while they become acclimated into our society and prove
themselves as beneficial contributors to America’s greatness and stability.
At which time they would take the test to become full citizens. If they fail on
any of the requirements they would be deported.

A very concentrated action of rounding up, deporting and closing our borders must take place ASAP. If not, then we as citizens should hold our government officials responsible for harboring fugitives and swear out arrest warrants for our Congressional leaders and the Presidential administration.