Iron: An Important Mineral That Performs Many Biological Functions 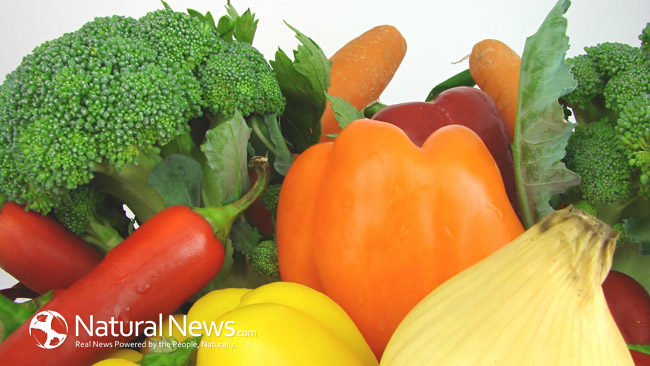 Iron is a chemical element that is silver-white in pure form, but rusts easily. It is found in all living organisms, and while it is perhaps best known for its role in hemoglobin formation, iron plays extremely important roles in numerous other biological processes. This article contains a list of iron’s principle functions in the human body, and ends with a guide to our recommended daily intake.

What Iron Does for Us

Forms hemoglobin – Iron works with the proteins in our bodies to make hemoglobin in our red blood cells. Hemoglobin is a hemoprotein that gives blood its characteristic dark red color, and its main function is to transport oxygen from the lungs to the body’s tissues. This oxygen is needed so our bodies can perform their daily tasks, and when deprived of it they will become weak and tired (classic symptoms of anemia).

Boosts energy – Iron is also needed to make myoglobin. Myoglobin is a hemoprotein found in muscle fibers that receives oxygen from the hemoglobin in the bloodstream and diffuses it throughout muscle cells, where it can be used to make energy. When we lack myoglobin (due to a lack of iron), this energy-creating process is stifled, often resulting in lethargy and fatigue.

Maintains brain function – Our brain uses approximately 20 percent of the oxygen found in our bloodstream. Since iron is responsible for creating the proteins that transport this oxygen, our brain is dependent on its iron reserves for continued function. Additionally, iron (along with other trace minerals such as copper) takes part in the synthesis of numerous essential neurotransmitters such as dopamine, norepinephrine, and serotonin.

Maintains metabolism – Evidence suggests that our metabolism can slow itself down to accommodate for low oxygen levels. Again, this can result in fatigue and lethargy – the two biggest signs of an iron deficiency. When we provide our bodies with the proper amounts of iron, however, our metabolism can function at its normal pace.

Immune-boosting properties – Our bodies require iron for the proliferation of T-cells, which belong to a group of white blood cells that orchestrate the immune system’s response to infected or malignant cells. When we lack iron, our T-cell production can be compromised, making us susceptible to infection.

Maintains endocrine function – Iron is an important component of many enzymes, which are complex proteins that serve as catalysts in numerous biochemical reactions. Unsurprisingly, then, a body deprived of iron will suffer from a malfunctioning endocrine system, which can cause a large number of problems including raised cholesterol and thyroid dysfunction.

How Much Iron Do We Need?

Of course, the best source of iron isn’t synthetic iron tablets, but real food. This isn’t just because the iron present in food in natural, but also because iron-rich whole foods also contain other nutrients (such as vitamin C and natural fructose) that aid our absorption of iron. It is estimated that only 65 to 70 percent of Americans receive enough iron in their diets, so remember to eat lots of leafy green vegetables, beans, and fish!