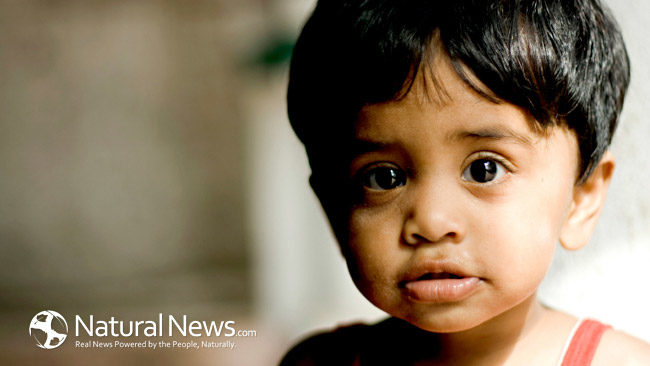 India, it is often said, is not a country but a continent. From north to south and east to west the people are different, the languages are different, the customs an different, the country is different. There are few countries on earth with the enormous variety that India has to offer and it is a place which somehow gets in your blood. Love it or hate it you can never ignore India. It is not an easy country handle and more than a few visitors are only too happy to finally be getting on the aircraft and flying away. Yet, a year later they will be hankering to get back.

It all comes back to that amazing variety – it is as vast as it is crowded, as luxurious as it is squalid, the plains are as flat and featureless as the Himalayas are high and spectacular, the food is as terrible as it can be magnificent, the transport as exhilarating as it can be boring and uncomfortable. Nothing is ever quite the way you expect it to be.

Very briefly, India is a triangle with the top formed by the mighty Himalayan mountain chain. Here, you will find the intriguing Tibetan region of Ladakh and the astonishingly beautiful Himalayan areas of Kashmir, Himachal Pradesh, the Garwhal of Uttar Pradesh and the Darjeeling and Sikkim regions. South of this is the flat Ganga basin with the colorful and comparatively affluent Punjab to the north-west, the capital city New Delhi and important tourist attractions like Agra (with the Taj Mahal), Khajuraho, Konark, Varanasi and the holy Ganga itself. This plain reaches the sea at the Bay of Bengal, the Arabian Sea and the Indian Ocean to the south.

Travel across this vast land is quite convenient these days thanks to the Internet and social media. Here are some great resources to tap into the advice of the twitteratti!

Westerners have trouble understanding Hinduism principally because of the vast pantheon of gods involved. In fact, you can look upon all these different gods simply as representations of the many attributes of divinity. The one omnipresent god usually has three physical representations – Brahma is the creator, Vishnu is the preserver while Shiva is the destroyer and reproducer. All three gods are usually shown with four arms, but Brahma has the added advantage of four heads to represent his all-seeing presence. The four Vedas are supposed to have emanated from his mouths. If you are looking for more in-depth articles on Hinduism, this Hinduism blog is a great resource.

India is far from the easiest country in the world to travel around. It can be hard-going, the poverty will get you down, Indian bureaucracy would try the patience of even a saint, and the most experienced travelers find themselves at the end of their tempers at some point in India. Yet, it is all worth it.

With these basics in place, hopefully a trip to India will be less confusing and more rewarding for those unused to this fantastic land.